From most people’s point of view, a barrier beach is a paradox: appealing to visit but appalling to live on. An enjoyable day’s excursion requires shade, dark glasses, sunblock, drinking water, food, and, of course, a shower afterward. Take all those amenities away and consider existing alone on the island fulltime, even during hurricanes.

When Wayne and Martha McAlister moved to Matagorda Island, a wildlife refuge off the central Texas coast, they anticipated staying perhaps five years. But sent to take up duties with the U.S. Fish and Wildlife Service, Wayne McAlister fell under the island’s spell the moment he stepped out of his aging house trailer and met his first Matagorda rattlesnake. Seven years later, the McAlisters were still observing the flora and fauna of Matagorda. Except for the road and some occasional fence posts, the island appears untouched by humans. In Life on Matagorda Island, Wayne McAlister shows what life was like amid such isolation.

McAlister revels in the ghostly twinkles of nights on the beach, as luminescent comb jellies, sea walnuts, and glow worms light up every crest of wave. He watches hungry whooping cranes snatch striped mullet trapped in tidal pools; hunts for Hurter’s spadefoots, reclusive amphibians that surface during warm deluges; and sinks to his knees in the sand, flashlight in hand, to catch a glimpse of a whip eel’s sharp snout.

Not all observations are limited to the psammobionts—the creatures of the sand. McAlister recounts petting a fatbellied coyote pup and handing out kitchen scraps to wild turkeys. Badgers make their home on Matagorda Island, as do alligators, raccoons, and hundreds of varieties of insects, including the aggravating salt marsh mosquito.

But McAlister doesn’t merely observe: he tells why and how. Why oysters spit, why pistol shrimp snap, or how debris from offshore boats affects the beach environment. He also relates the more sinister aspects of living on a barrier island, such as finding himself ankledeep in quicksand. But it’s all in a day’s work—or play—to the McAlisters, as they balance their lifestyle with the will of the island and its nonhuman inhabitants.

“We try to stay in the background, enthralled observers,” McAlister writes. “We do not belong, can never truly belong, but we can coexist and commingle. Close enough.”

WAYNE H. McALISTER is a retired professor of biology at Victoria College who worked as an environmental education specialist for the U.S. Fish and Wildlife Service for ten years. He and his wife, Martha, live in Victoria, Texas.

“This very personal, intimate account of the author’s inquiry into the natural workings of Matagorda Island ought to be required reading for everyone who visits the place and certainly for anyone who works there. McAllister’s life philosophy and sense of place, a journey that we experience in reading this account, is a state of awareness that all who call themselves naturalists ought to aspire. From the perspective of a successful teacher for three full decades, McAllister is a prime example of an insatiably curious mind, who not only self-instructs, but also brings an excitement to the learning and problem solving experience. This excitement and curiosity about the island world is infectious and, in my opinion, brings the reader right into the world of Matagorda Island and all its life down to the fine resolution of inhabitants of the odiferous marsh muck. I’d argue that McAllister is indeed the WGA (McAllister’s term-World’s Greatest Authority) of that Island! . . . McAllister’s objective was to introduce the reader to the inner workings of the intricately interwoven natural and physical world of MI; he has done so admirably. In the process he provides a model roadmap for the inquiring naturalist’s mind–one that should work for just about any location. . . Any naturalist or aspiring naturalist ought to read this account to learn the ways of a great teacher and naturalist. . . McAllister shows us the possibilities and models good behavior for naturalists and natural history educators and interpreters everywhere. . . McAllister’s style is a pleasure to read.”--David Riskind, Director, Natural Resources Program at Texas Parks and Wildlife Department 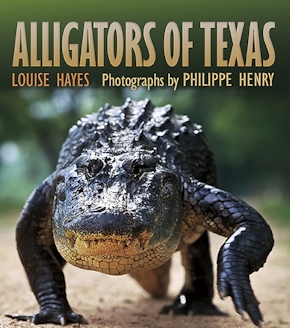 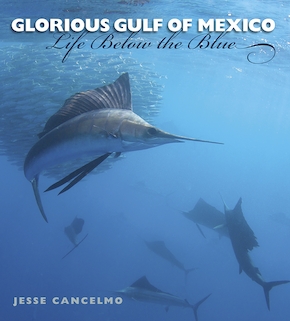 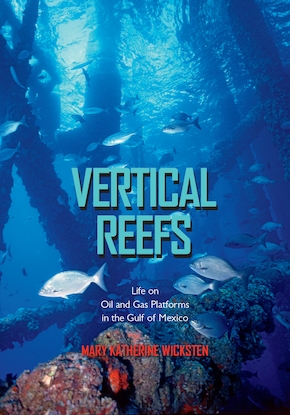 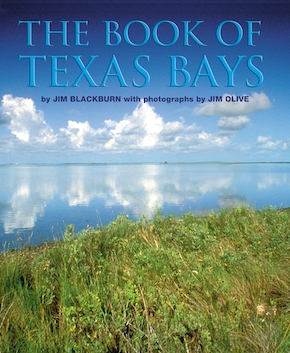 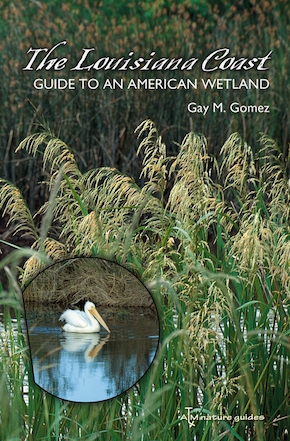 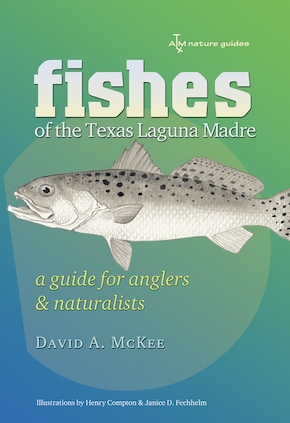 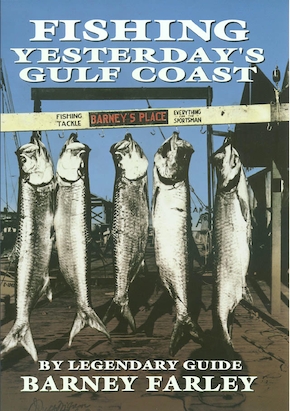 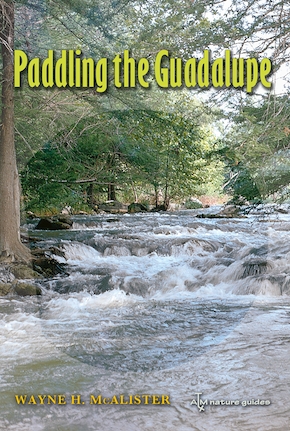 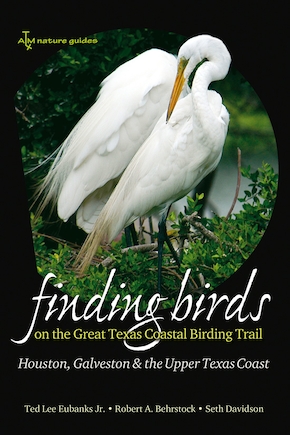 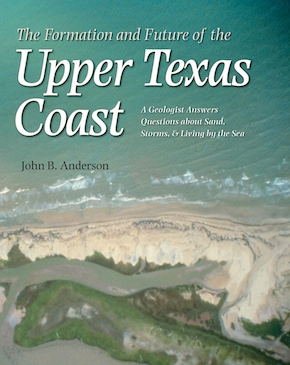