Franklin Roosevelt instinctively understood that a politician unable to control his own body would be perceived as unable to control the body politic. He took care to hide his polio-induced lameness both visually and verbally. Through his speeches—and his physical bearing when delivering them—he tried to project robust health for himself while imputing disability, weakness, and even disease onto his political opponents and their policies.

In FDR's Body Politics: The Rhetoric of Disability, Davis W. Houck and Amos Kiewe analyze the silences surrounding Roosevelt's disability, the words he chose to portray himself and his policies as powerful and health-giving, and the methods he used to maximize the appearance of physical strength. Drawing on never-before-used primary sources, they explore how Roosevelt and his advisors attacked his most difficult rhetorical bind: how to address his fitness for office without invoking his disability. They examine his broad strategies, as well as the speeches Roosevelt delivered during his political comeback after polio struck, to understand how he overcame the whispering campaign against him in 1928 and 1932.

The compelling narrative Houck and Kiewe offer here is one of struggle against physical disability and cultural prejudice by one of our nation's most powerful leaders. Ultimately, it is a story of triumph and courage—one that reveals a master politician's understanding of the body politic in the most fundamental of ways.

Davis W. Houck is an assistant professor of communication at Florida State University. He has written several works on presidential rhetoric, including Rhetoric as Currency: Hoover, Roosevelt, and the Great Depression and FDR and Fear Itself: The First Inaugural Address, also published by Texas A&M University Press. His Ph.D. is from Pennsylvania State University.Amos Kiewe, director of the speech communications department and associate dean of the College of Visual and Performing Arts at Syracuse University, holds a Ph.D. from Ohio University. He has written and edited several books, including The Modern Presidency and Crisis Rhetoric, and A Shining City on a Hill: Ronald Reagan’s Economic Rhetoric, 1951–1989. 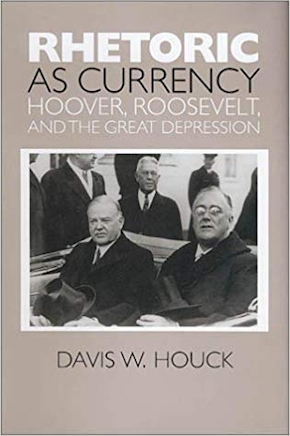 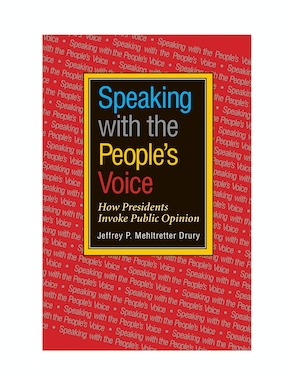 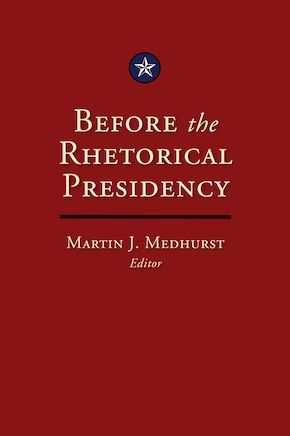 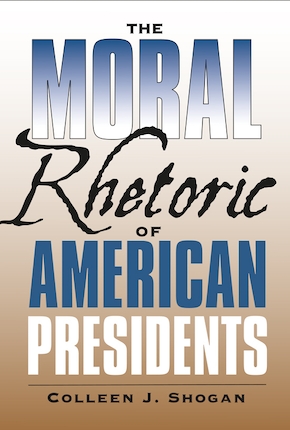 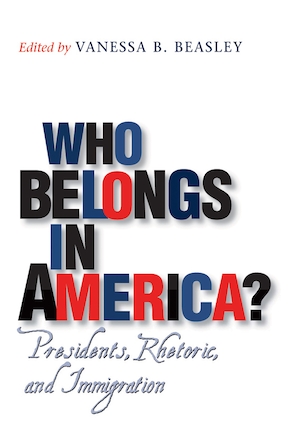 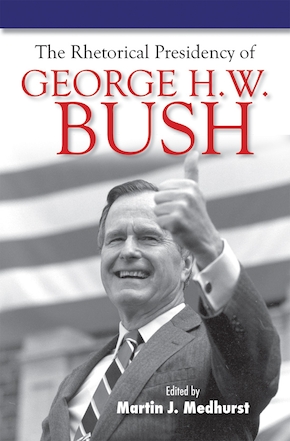 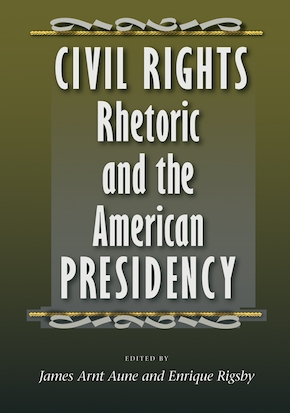 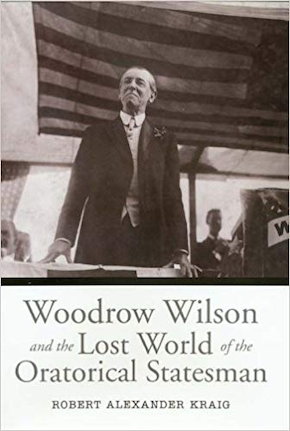 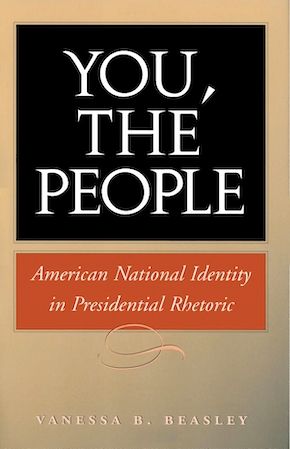 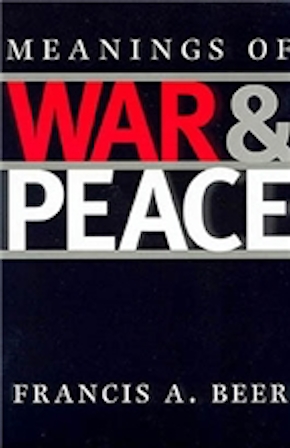