The stories in this book are the kind you might hear sitting on the porch past dark listening to distant hounds after a fox in the southeast Texas bottoms, tales with some truth and some lies and much pleasure take in the telling and the listening, tales with a strong sense of place and people, rooted firmly in the oral tradition.

Sure enough, there “ain’t no such animal” as a completely honest man, as the title story shows. Other stories tell of justice as swift and sure as a mule’s kick, of epic brawls and the trials of courtship, of poachers, politicians, and preachers, of hogs and dogs and horse traders, of good neighboring and bad blood, of life and death and youth and age in southeast Texas as it was early in the twentieth century.

In the tradition of Frank Dobie and Fred Gipson, Bill Brett writes with the natural humor and wisdom of the folk themselves. His stories will delight anyone with an interest in folk life or with the inclination to stop and “set a spell” and listen to a good yarn.

BILL BRETT has been postmaster of Hull, Texas, oil-well roughneck, cowhand, farmer, rancher, deputy sheriff, truck driver, and “anything else that would help raise a family.” His book The Stolen Steers received the Cowboy Hall of Fame’s Western Heritage Award for folklore. 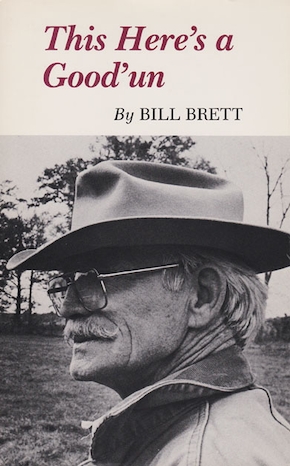 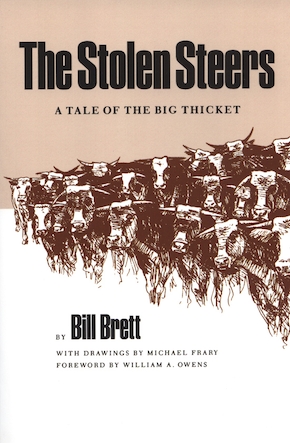