US Air Force Forward Air Controllers (FACs) bridge the gap between air and land power. They operate in the grey area of the battlefield, serving as an aircrew who flies above the battlefield, spots the enemy, and relays targeting information to control close air support attacks by other faster aircraft. When done well, Air Force FACs are the fulcrum for successful employment of air power in support of ground forces. Unfortunately, FACs in recent times have been shunned by both ground and air forces, their mission complicated by inherent difficulty and danger, as well as by the vicissitudes of defense budgets, technology, leadership, bureaucracy, and doctrine.
Eagles Overhead is the first complete historical survey of the US Air Force FAC program from its origins in World War I to the modern battlefield. Matt Dietz examines their role, status, and performance in every US Air Force air campaign from the Marne in 1918, World War II, Korea, Vietnam, Desert Storm, and finally Mosul in 2017. With the remaking of the post-Vietnam US military, and the impact of those changes on FAC, the Air Force began a steady neglect of the FAC mission from Operation Desert Storm, through the force reductions after the Soviet Union’s collapse, and into the post 9-11 wars in Iraq and Afghanistan.
Eagles Overhead asks why FACs have not been heavily used on US battlefields since 2001, despite their warfighting importance. Dietz examines the Air Force FAC’s theoretical, doctrinal, institutional, and historical frameworks to assess if the nature of air warfare has changed so significantly that the concept and utility of the FAC has been left behind. From these examinations, Eagles Overhead draws conclusions about the potential future of Air Force FACs.

MATT DIETZ is a Colonel in the US Air Force and head of the history department at the US Air Force Academy. He holds a PhD from the University of North Texas in the history of air power, military theory, and strategic thought. As an Air Force F-15E instructor pilot he logged more than 2,500 flight hours during his career. 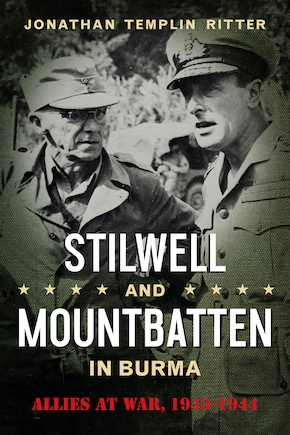 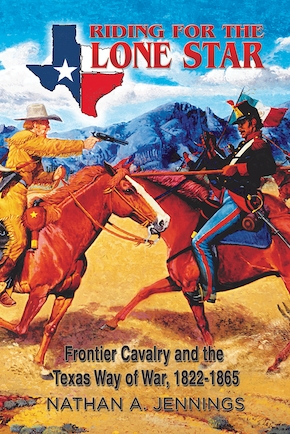 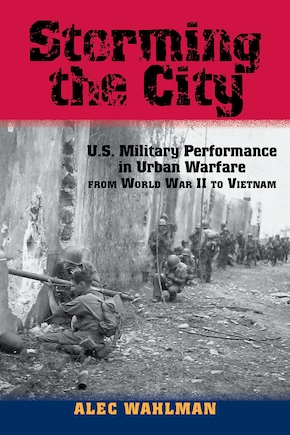 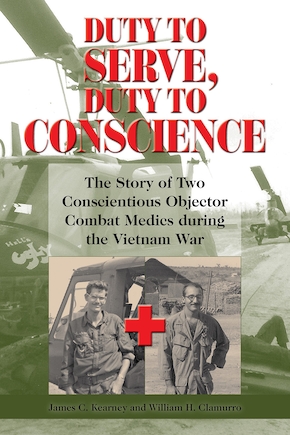 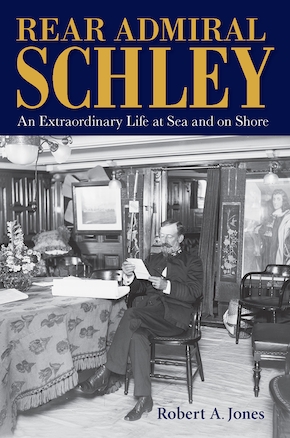