Despite their extensive service in World War I, few members of the Kansas-Missouri 35th Division left lengthy memoirs of their experiences in the American Expeditionary Forces. But Ward Loren Schrantz filled dozens of pages with his recollections of life as a National Guard officer and machine gun company commander in the “Santa Fe” Division.

In A Machine-Gunner in France, Schrantz extensively documents his experiences and those of his men, from training at Camp Doniphan to their voyage across the Atlantic, and to their time in the trenches in France’s Vosges Mountains and ultimately to their return home. He devotes much of his memoir to the Meuse-Argonne Offensive, in which the 35th Division suffered heavy casualties and made only moderate gains before being replaced by fresh troops. Schrantz provides a valuable “common soldier’s” view of why the division failed to live up to the expectations of the A.E.F. high command. Schrantz also describes the daily life of a soldier, including living conditions, relations between officers and enlisted men, and the horrific experience of combat. He paints literary portraits of the warriors who populated the A.E.F. and the civilians he encountered in France.

Schrantz’s small-town newspaper experience allowed him to craft a well-written and entertaining narrative. Because he did not intend his memoir for publication, the Missourian wrote in an honest and unassuming style, with extensive detail, vivid descriptions, and occasional humor. Editor Jeffrey Patrick combines his narrative with excerpts from a detailed history of the unit that Schrantz wrote for his local newspaper, and also provides an editor’s introduction and annotations to document and explain items and sources in the memoir. This is not a romantic account of the war, but a realistic record of how American citizen-soldiers actually fought on the Western Front.

JEFFREY L. PATRICK is the museum curator at Wilson’s Creek National Battlefield in Republic, Missouri. He holds a master’s degree in history from Purdue University and is the editor of Yesterday There Was Glory: With the 4th Division, A.E.F., in World War I (UNT Press).

“This is a significant contribution to the field. Schrantz’s account is well written and provides enough color to interest the general reader. At the same time, the author provides the details of military operations and the daily lives of the doughboys to interest military history scholars.”—Richard Faulkner, author of Pershing’s Crusaders: The American Soldier in World War I

“Mr. Patrick’s discovery of Ward Schrantz’s memoirs is a valuable find . . . very few published personal, primary accounts for the 35th Division exist, so this book will have great significance to the WWI research community. Schrantz provides lots of wonderful details about what it was like to fight in France, especially during the Meuse-Argonne battle where the 35th Division fell apart a few days after the attack commenced.”—Mitchell Yockelson, author of Forty-Seven Days: How Pershing's Warriors Came of Age to Defeat the German Army in World War I

“Schrantz’s memoirs recount vivid details as the Carthage men transitioned from the Mexican border to life on the front lines in Europe, the Meuse-Argonne Offensive, and their experiences post-armistice. Patrick has edited this work into a cohesive narrative, providing introductions, detailed notes, and context for readers . . . Thanks to Patrick and Schrantz, the Carthage Light Guard stand as one of the most well documented companies who served on the Mexican border and the front lines of Europe.”—Brian Grubbs, Project Manager, Over There: Missouri and the Great War
"[W]e get a Doughboy's look at the mobilization of the National Guard, training, deployment, the operation and tactics of machine gun operations, and some very hard combat. . . . [A] worthwhile read not only for those interested in the AEF at war but for its excellent look at the day-to-day frustrations of life at the front and combat 'in the brush and the weeds.'"--The NYMAS Review
"Schrantz's narrative is replete with the nomenclature and characteristics of machine guns American, British, French, and even German, of the doctrine of machine gun usage, of their employment under actual battle conditions, and suggested improvements in all of these topics."--Journal of America's Military Past 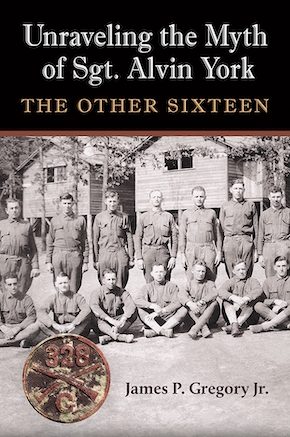 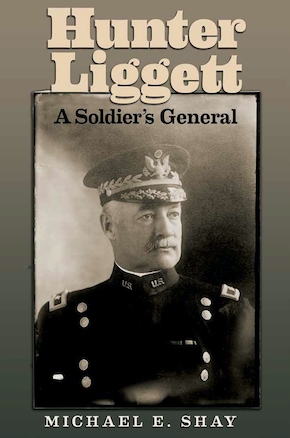 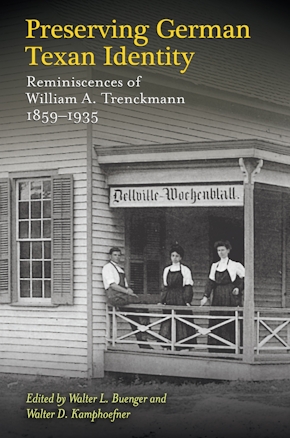 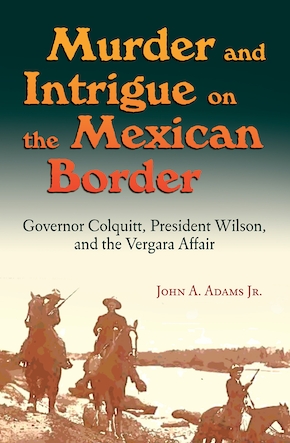 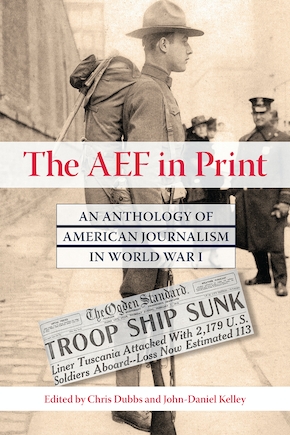