Winner of the Vassar Miller Prize in Poetry, 2012.

With muscular language and visceral imagery, Club Icarus bears witness to the pain, the fear, and the flimsy mortality that births our humanity as well as the hope, humor, love, and joy that completes it. This book will appeal to sons and fathers, to parents and children, to those tired of poetry that makes no sense, to those who think lyric poetry is dead, to those who think the narrative poem is stale, to those who think that poetry has sealed itself off from the living world, and to those who appreciate the vernacular as the language of living and the act of living as something worth putting into language.

MATT W. MILLER earned his MFA in Creative Writing from Emerson College. His poems have appeared in Slate, Harvard Review, Notre Dame Review, Third Coast, and other journals. His first book, Cameo Diner: Poems, was published in 2005. A Wallace Stegner Fellow in Poetry at Stanford University, Miller has been nominated for five Pushcart Prizes. He lives in Exeter, New Hampshire.

“A down-to-earth intelligence and an acute alertness to the gritty movement of language are what you’ll treasure most in Matt Miller’s Club Icarus. If you love sentences that fiercely sing the full measure of human tides—from joy to grief—you just might pass this book on to a friend or relative who needs it, or even better yet, purchase their own copy.”—Major Jackson, author, Holding Company and judge

"In Matt Miller's deeply satisfying collection, there is a visceral longing that cannot be ignored, a surrender to the body's fate but also a warring against it. There is the tenacious blood-grief for the lost father but also the deeply abiding yet fearful love of the new father. At the heart of these wonderful poems is a naked wrestling with all those forces that both wither life and give it bloom, those that rob us and those that save us."—Andre Dubus III, author of House of Sand and Fog
“In a stunning array throughout Matt W. Miller’s remarkable Club Icarus are instances of the kind of poetic alchemy that coaxes beauty and a rather severe grace out of the most obdurate materials and unlikely contexts. Here is a poet in whose artful hands language has become an instrument that enables us to know the world again and, simultaneously, as if for the first time.”—B. H. Fairchild, winner of the National Book Critics Circle Award for Poetry
“In Club Icarus the universal themes of birth and death, love and loss—are woven together with a luminous, transcendent brush. This book is a sly and beautiful performance.”—Marilyn Chin, author of Rhapsody in Plain Yellow
"It is difficult not to be simultaneously enticed and alarmed by the language in these poems, often luring the reader in with smoothly compacted alliterative verse, which may, at any moment, leap from the page with macabre, guttural images. . . . Whatever his subject, Miller masterfully paints an evocative scene with language both accessible and stunning."--Poetry International
"Matt W. Miller's new collection of poems, Club Icarus, is poignant, frank, and eloquent without resorting to dry, mannered rhetoric. . . . . Numerous poems are baded on anecdotes, wrenchingly honest and illuminated with just the right details to strike a nerve. . . . Miller's grief and delicacy, his resignation, dedication, and buried rage are executed with skill and grace. Club Icarus is a great choice for anyone who appreciates nuanced, wry, intelligent poetry that finds redemption in steadfast humanity."--Foreword Reviews 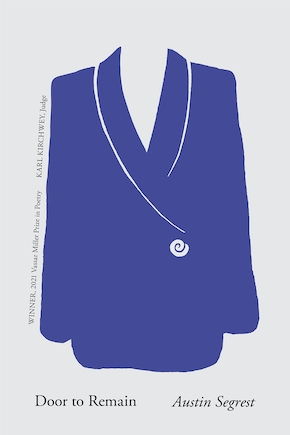 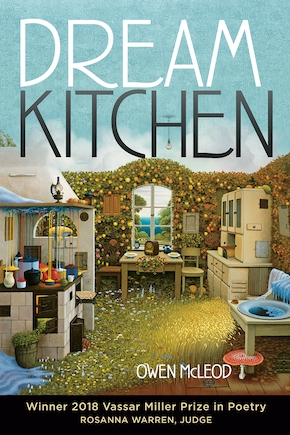 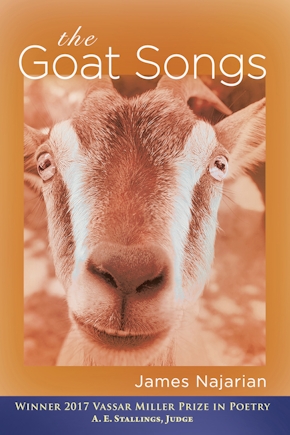 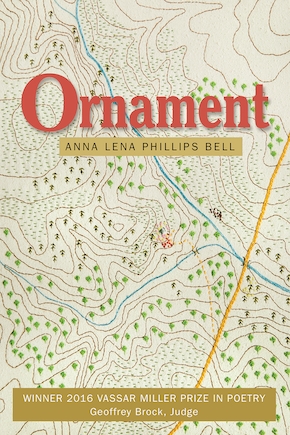 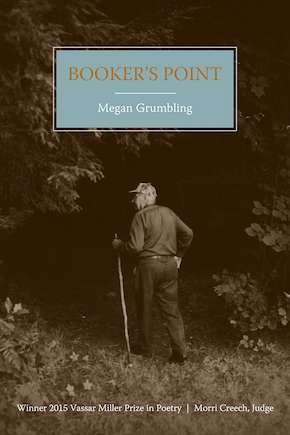 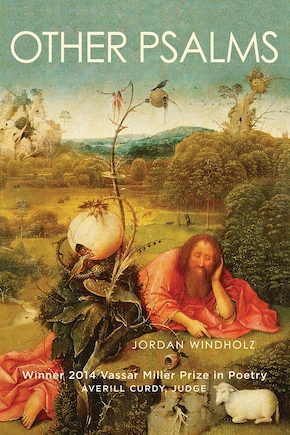 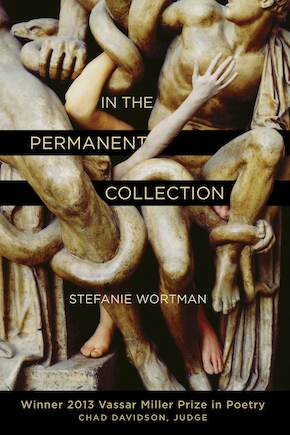 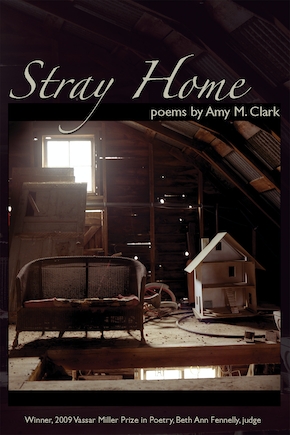