Webb County Heritage Foundation Jim Parish Award, 2004
Based on documents from the Laredo Archives, Life in Laredo shows the evolution and development of daily life in a town under the flags of Spain, Mexico, and the United States. Isolated on the northern frontier of New Spain and often forgotten by authorities far away, the people of Laredo became as “grand” as the river that flowed by their town and left an enduring legacy in a world of challenges and changes. Because of its documentary nature, Life in Laredo offers insights into the nitty-gritty of the comings and goings of its early citizens not to be found elsewhere.

Scholars and students of Texas and Mexican American history, as well as the Laredoans celebrating the 250th anniversary (in 2005) of Laredo’s founding, will welcome this volume.

Brother Robert D. Wood, S.M., was born in St. Louis, Missouri, and joined the Society of Mary (Marianists) in 1945. He received his Ph.D. from the Pontifical Catholic University of Peru in 1967, with a specialty in Latin American History. He is currently in charge of the archives at St. Mary’s University in San Antonio, where the Laredo Archives are housed. He has taught and held various administrative positions in Marianist high schools and universities in the United States, Canada, Japan, Peru, and Mexico.

The author of eight books on religion, history, and archaeology, Wood also has privately published six volumes of documents from the Laredo Archives, along with an index volume. He has translated several other works from Spanish to English for publication and contributed more than thirty articles to various journals and magazines. 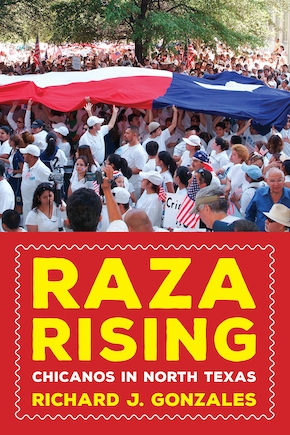