Amelia Bloomer Project Selection, 2004
Behind Every Choice Is a Story is a poignant blend of personal stories, commentary, and memoir that chronicles the life-changing reproductive choices that women, men, and teens make every day. The book also traces Gloria Feldt’s personal journey from the dusty oil fields of West Texas to becoming a Head Start teacher and activist in the civil rights and women’s movement, culminating in her current standing as one of the most influential voices in the reproductive freedom movement.

The book was inspired by the 1928 Motherhood in Bondage, a collection of letters written by women to Margaret Sanger, the founder of Planned Parenthood. Publishing these letters from women in desperate circumstances helped to equate the concept of birth control with higher values of wanted children, healthy mothers, loving couples, self realization, and female emancipation. Behind Every Choice Is a Story addresses many of those same issues and values and advances a new agenda for the twenty-first century. It sounds a clarion call by highlighting the importance of storytelling as a cultural force in encouraging change.

Feldt recognizes and values women’s stories for their personal, social, and political importance. The book uniquely positions current issues of reproductive freedom in the context of everyday experiences and provides a refreshing new framework to understand the current political and social landscape. Although the primary audience for this book is women who support reproductive freedom, a wide audience including men and teens will find their experiences among the compelling stories. It will also appeal to those who are intrigued by the unique perspective the book gives to the real-life impact of reproductive choices.

Gloria Feldt, former president of the Planned Parenthood Federation of America, served the organization for almost thirty years. She is the recipient of numerous honors, including America’s Top 200 Women Leaders, Legends, and Trailblazers, awarded by Vanity Fair in 1998. Born in Temple, Texas, she now lives in New York City with her husband, Alex Barbanell. Their leisure time is spent primarily with their combined family of six children, nine grandchildren, and one great-grandchild. 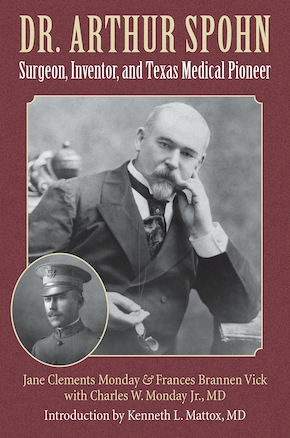 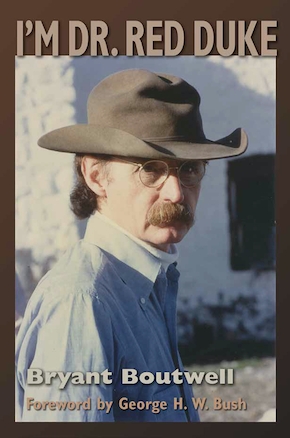 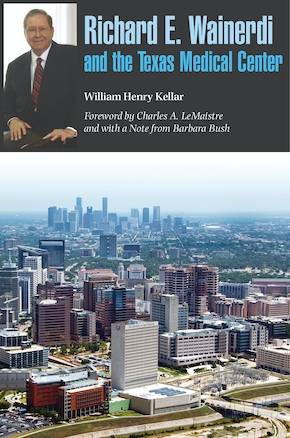 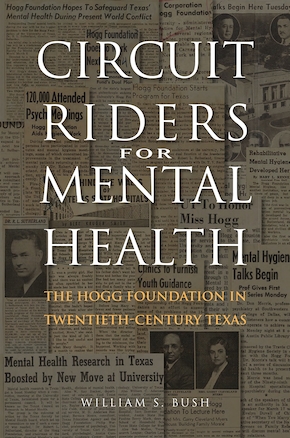 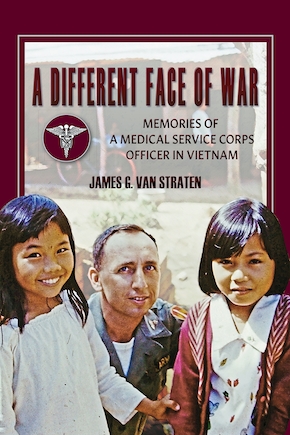 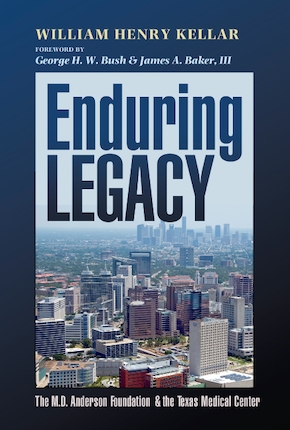 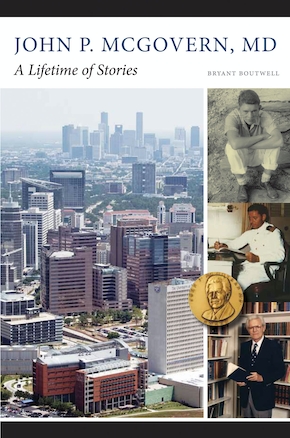 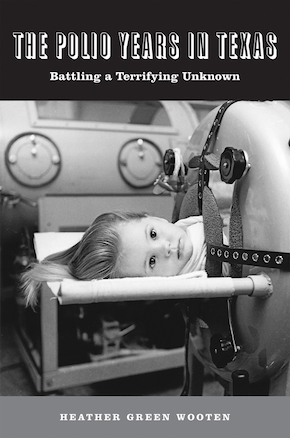 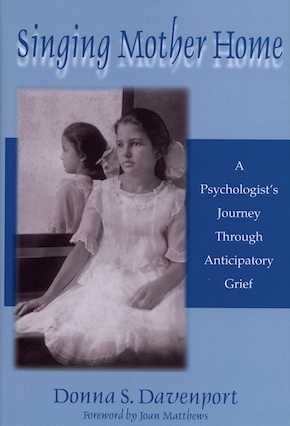