An important chapter in the history and folklore of the West is how women on the cattle frontier took their place as equal partners with men. The cowboy may be our most authentic folk hero, but the cowgirl is right on his heels. This Spur Award winning book fills a void in the history of the cowgirl.

While Susan B. Anthony and her hoop-skirted friends were declaring that females too were created equal, Sally Skull was already riding and roping and marking cattle with her Circle S brand on the frontier of Texas. Wearing rawhide bloomers and riding astride, she thought nothing of crossing the border into Mexico, unchaperoned, to pursue her career as a horse trader.

In Colorado, Cassie Redwine rounded up her cowboys and ambushed a group of desperadoes; Ann Bassett, also of Colorado, backed down a group of men who tried to force her off the open range.

In Montana, Susan Haughian took on the United States government in a dispute over some grazing rights, and the government got the short end of the stick.

Susan McSween carried on an armed dispute between ranchers in New Mexico and the U.S. Army, and other interested citizens; and in Arizona, Annette Taylor experimented with new grasses and found cures for the diseases that plagued her stock.

In the years of the War between the States, women were called upon to do many things that would have been unheard of in peacetime. When the people moved west after the war, women were obliged to keep doing these things if the family was to survive. Still other groups of women—second generation cattle-country women—did men’s jobs because they were good at it. Some participated in Wild West shows and made reputations for themselves in rodeo as trick and bronc riders.

Cowgirls are chronicled through trail driving, ranching, gun-toting, rustling, bronc riding, and rodeoing in this updated and revised edition of The Cowgirls.

Joyce Gibson Roach grew up in Jacksboro, Texas, where her rural roots in ranch country provide much of the substance of her writing in non-fiction, fiction, humorous narrative, musical folk drama and children’s stories. A member of the Texas Institute of Letters and member and past president of the Texas Folklore Society, she is also a two-time winner of the Spur Award from Western Writers of America and is the winner of the Carr P. Collins Award for non-fiction from the TIL. In her youth, Joyce rode barrel races and she made a fair hand at roundup, as long as she got to stay on horseback. 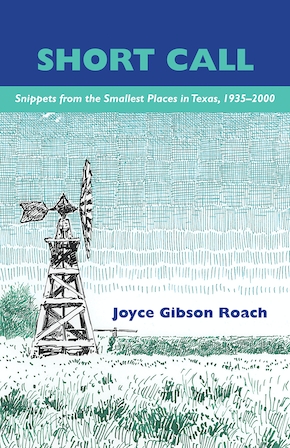 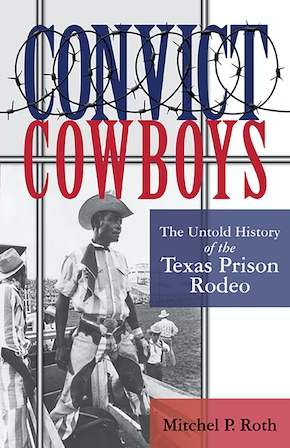 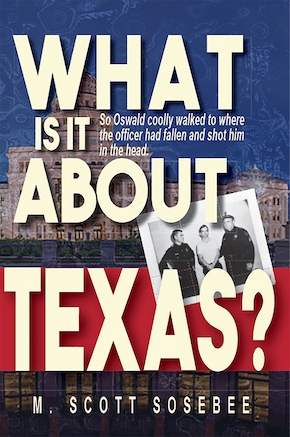 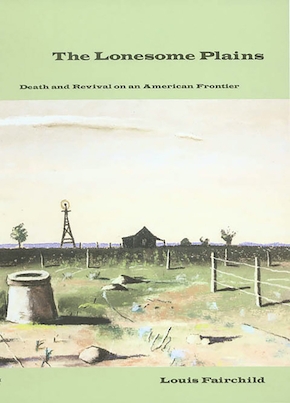