CHOICE List of Outstanding Academic Books
In the early years of the twentieth century, South American fire ants crossed the Caribbean and invaded the shores of the southeastern United States. These imported fire ants quickly found a niche in Gulf Coast fields and lawns, overpowered the native species, and began spreading. In the process they became a notorious pest to some, a beneficial ally to others, and a potential killer to allergy sufferers. As a result, they are among the most intensely studied insects in the world. Near the turn of the millennium the dominant species, the red imported fire ant, finally made its long-feared leap across the hostile western desert into the greener oasis of southern California, where it stood poised to infest the richest agricultural region in the country.In this authoritative book, five economically important species take center stage. These are the red imported fire ant, the black imported fire ant, the tropical fire ant, the southern fire ant, and the golden fire ant. A general introduction and a history of their invasion of North America open the door to additional chapters on natural history, origin and evolution, animals that share the fire ants' nest, the mixed successes of chemical control, and natural enemies and the hopes for biocontrol. Also examined are the pros and cons of fire ants, their medical importance, and suggestions for future research. The appendices list all known fire ant species and explain how to prepare, preserve, and identify every known species occurring in the United States.Well written and enhanced by an extensive glossary, a thorough bibliography of scientific literature, and more than one hundred photos, maps, and drawings, Fire Ants engages and informs both nonprofessionals and specialists.

Stephen Welton Taber lives in Michigan, where he teaches biology courses at Saginaw Valley State University. His first book, The World of the Harvester Ants, was published by Texas A&M University Press in 1998.

“. . . a well-wrought comprehensive review of the biology of this exceptionally interesting, as well as economically and environmentally important, group of insects. It will henceforth be an indispensable introduction and reference work for anyone undertaking their study.”--Edward O. Wilson, Harvard University 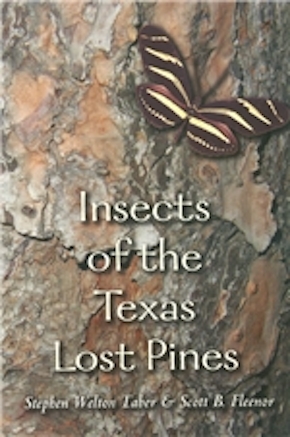 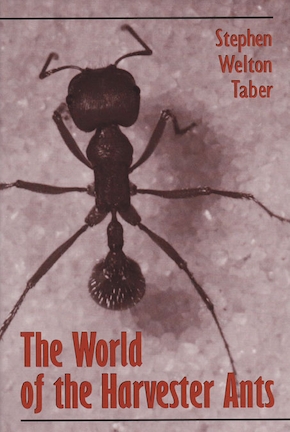