For the Plains Indians, the period from 1750 to 1890, often referred to as the traditional period, was an evolutionary time. Horses and firearms, trade goods, shifting migration patterns, disease pandemics, and other events associated with extensive European contact led to a peak of Plains Indian influence and success in the early nineteenth century. Ironically, that same European contact ultimately led to the devolution of traditional Plains Indian society, and by 1870 most Plains Indian peoples were living on reservations.

In The Plains Indians Paul H. Carlson charts the evolution and growth of the Plains Indians through this period of constant change. Carlson examines, among other aspects of these tribal groups, the horse and bison culture, the economy and material culture, trade and diplomacy, and reservation life. In its examination of cultural change, The Plains Indians relies heavily on Indian voices and stresses an Indian viewpoint.

Carlson argues that the Plains Indians were neither passive recipients of these cultural changes nor helpless victims. They took what was new and adapted it to and integrated it into their own culture. Even when faced with a significantly altered life on the reservations, the Plains Indians, "without abandoning their cultural base[,] . . . adopted sedentary lifeways and shifted

Carlson also investigates the role of the environment in the lives of the plains tribal groups. The ecological exploitation of bison was an integral part of their society; both their material and spiritual worlds depended on bison. The Plains Indians, while not living in perfect harmony with the environment, to some extent adjusted their hunting practices, religious ceremonies, and social organization to the seasons, the bison, and other environmental factors, such as the herding requirements of their horses.

PAUL H. CARLSON professor of history at Texas Tech University. He has written numerous articles on frontier history and Texas history and is the author of five previous books, including Empire Builder in the Texas Panhandle: William Henry Bush and "Pecos Bill": A Military Biography of William R. Shafter. 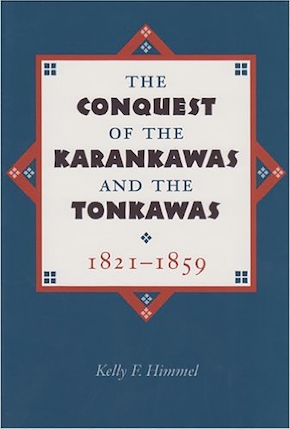 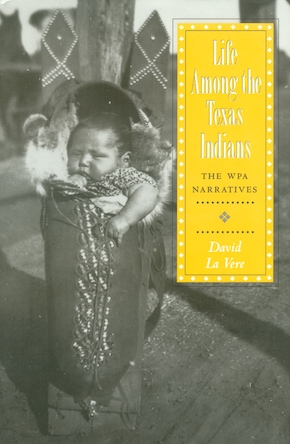 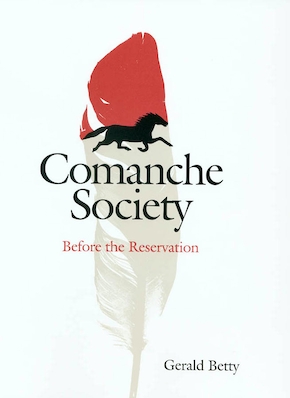 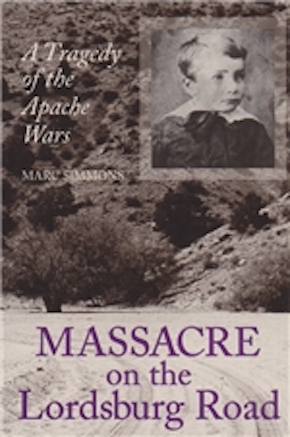 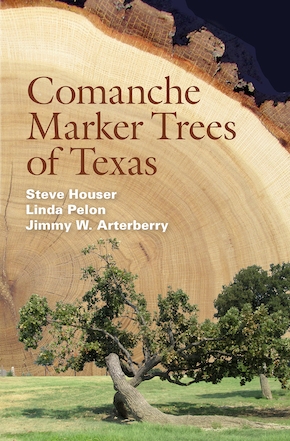 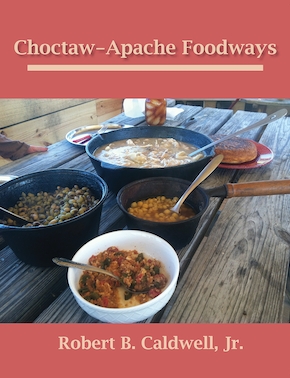 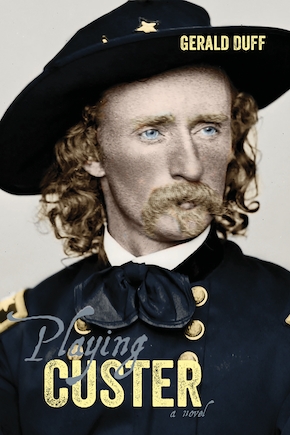 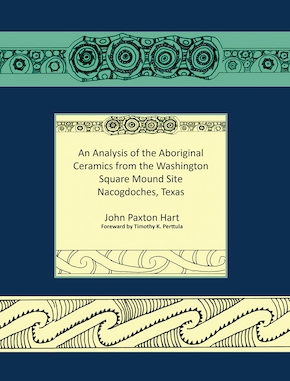 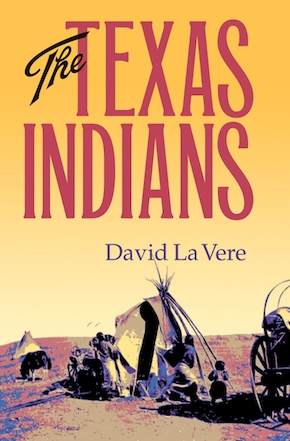