Armed with hand lenses and opera glasses, traveling on foot, by buggy, or model T, they explored thousands of miles of deserts, forests, beaches, and jungles. They were pioneering women naturalists who observed, studied, and experimented, then returned to write up their findings. What resulted were exquisitely written and scientifically accurate accounts of their explorations into natural science--a field long dominated by men.

Marcia Myers Bonta has collected the most charming and sensitive writings of twenty-five women naturalists of the late nineteenth through early twentieth centuries and supplemented them with well-researched biographical profiles. From Susan Fenimore Cooper's early warnings about the profligate use of natural resources to Mary Treat's tenacious defense of her scientific discoveries, from Alice Eastwood's defiance of convention and Caroline Dormon's, Lucy Braun's, and Rachel Carson's impassioned pleas to save the earth, American Women Afield catalogs the determination and devotion of these early scientists and acknowledges their invaluable contributions to ornithology, entomology, botany, agrostology, and ecology.

Each excerpt in this book reveals the important role these women played not only as writers but as popularizers of nature study at a time when very little literature on this subject was available to the general public. Whether scientist or generalist, the reader will discover insights into their methods of field work as they tame wasps, camp out in jungles, climb unnamed mountaintops, or sit patiently in the woods for hours.

Written as a companion book to Bonta's earlier published Women in the Field: America's Pioneering Women Naturalists, American Women Afield adds an additional dimension to female scientific history by presenting the authors' own words. Luckily for the reader, Bonta has scoured libraries, museums, and private collections to uncover letters, out-of-print journal articles, field notes, and selected book chapters from the recesses of academia. Each selection is unique in style, tone, and subject and clearly shows not only the authors' love of nature but their desire to communicate that love to others.

American Women Afield is a charming, informative, and revealing account of pioneering women--mentors whose lives have been forgotten for far too long.

Marcia Myers Bonta is the author of five other books on nature and natural history, including Women in the Field published by Texas A&M University Press. She has published over 200 nature-oriented articles in such state and national magazines as Birder's World, Living Bird, Bird Watcher's Digest, and American Horticulturist. She also writes a column on Pennsylvania natural areas for Pennsylvania Wildlife and a monthly column for Pennsylvania Game News. 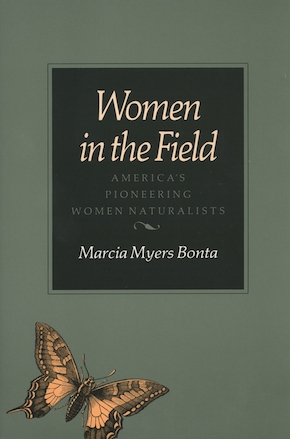 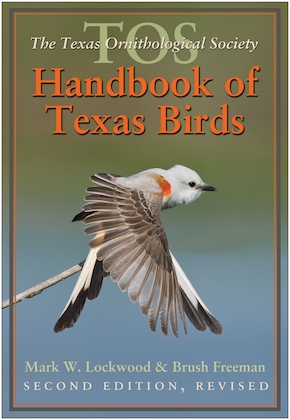 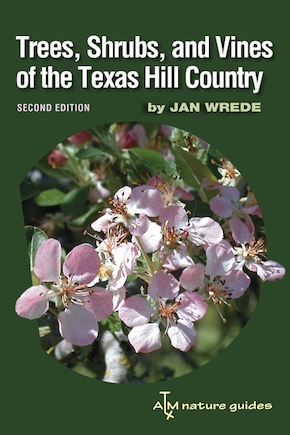 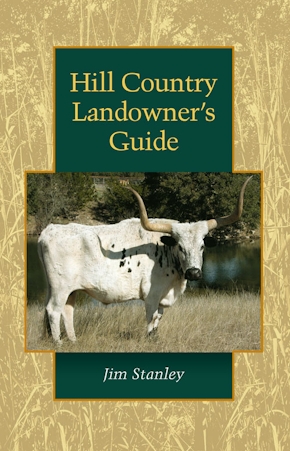 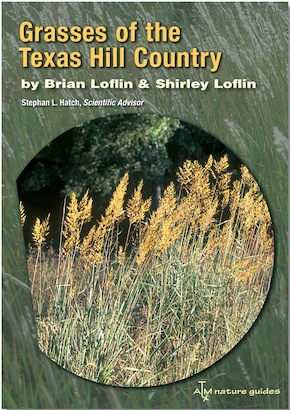 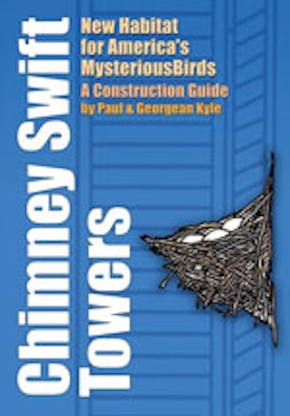 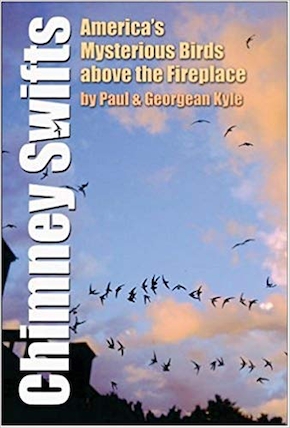 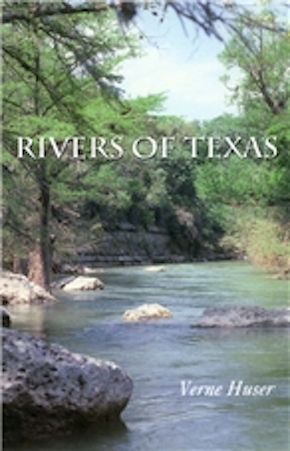 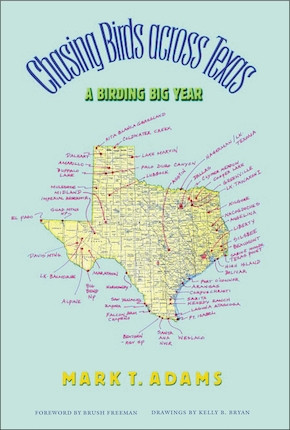 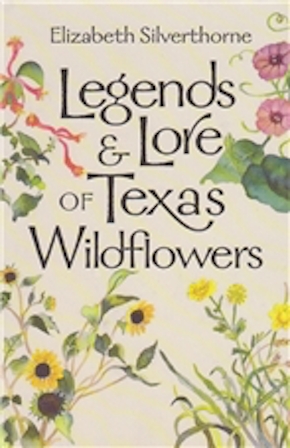