After the Japanese invasion of the Philippines in December, 1941, and the subsequent fall of Manila, defending American and Filipino troops withdrew to the Bataan peninsula. For four months these troops, badly outnumbered and crippled by starvation and disease, fought a gallant holding action against the Japanese. When they surrendered in April, 1942, they were subjected to the infamous “death march” to prison camp. Thousands died, and those who survived faced the ordeal of further harsh treatment by the Japanese.

John S. Coleman, and air force officer assigned to the Philippines to train air corps regiments for infantry combat, was among those who fought on Bataan and lived to tell about it. Based on a shorthand diary which he kept at great risk throughout his imprisonment, this straightforward account details the ground combat on Bataan, the horrors of the march, and the desperate conditions that were his lot as a POW during the next three and one-half years. The courage and ingenuity of men surviving when survival seemed impossible comes through vividly in this unembellished narrative. It is a compelling eyewitness record of a grim chapter in American history.

A graduate of Texas A&M University, JOHN S. COLEMAN service in the infantry and the air corps in World War II. Captured by the Japanese in April, 1942, he was released from Roku Roshi prison camp in September,1945. Since his retirement from service in 1947, he has been coordinator of veterans’ schools in Collingsworth County, Texas and mayor of his hometown, Wellington, and has been active in community and regional affairs. 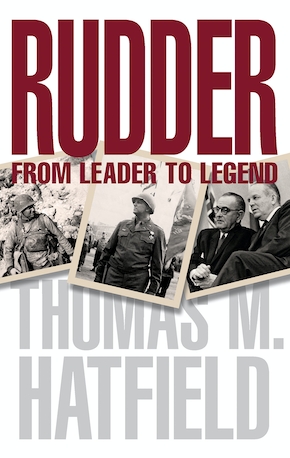 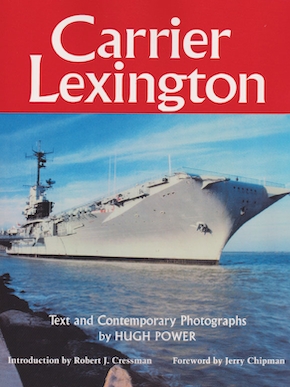 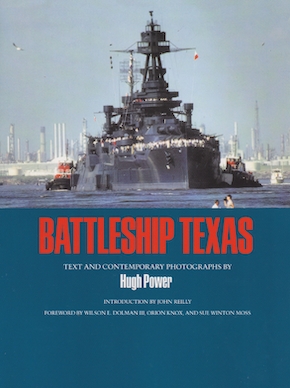 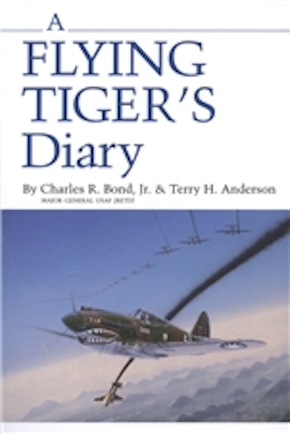