Once called the "Fighting Colonel" of the Texas frontier, Ranald S. Mackenzie in the brief years of his career through the 1870s and early 1880s secured that land for the surging wave of settlers who turned the wilderness into a place of cattle ranches, productive farms, and prosperous towns. In this classic account of the dashing cavalryman's campaigns, first published in limited numbers in 1965, eminent historian Ernest Wallace brought to life an era of the frontier that continues to intrigue readers.

Mackenzie, after achieving an amazing record during the Civil War, rode onto the unexplored Southern Plains as commander of the 4th Cavalry, assigned to drive the Comanche and Kiowa tribes from their favorite hunting and camping grounds. These campaigns, along with his strikes across the Rio Grande to stop Apaches and Mexican Kickapoos from raiding across the border, won for him the respect and admiration of his superiors and subordinates alike and the plaudits of the Texans of his day.

In eloquent prose, Wallace presented his careful research on Mackenzie's military career in a way that illuminated the period and its ethos. David J. Murrah, in his introduction to the 1993 edition, places this important volume within the corpus of Wallace's work on Texas history. He rightly claims that "the action-filled narrative represents Ernest Wallace at his best."

The late Ernest Wallace enjoyed an illustrious career as a professor of history at Texas Tech University, where he was named one of the original Horn Professors, a designation indicating outstanding distinction. During his fifty years there, he produced eleven major books, including two volumes of Mackenzie's official correspondence, the classic The Comanches: Lords of the South Plains (with E. Adamson Hoebel), Texas in Turmoil, 1849-1875, and The Howling of the Coyotes: Reconstruction Efforts to Divide Texas, published by Texas A&M University Press 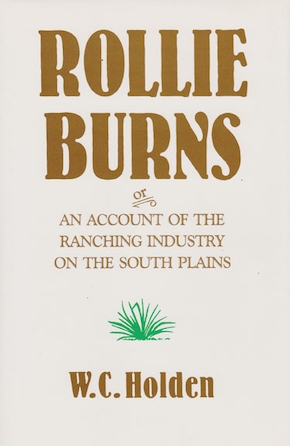 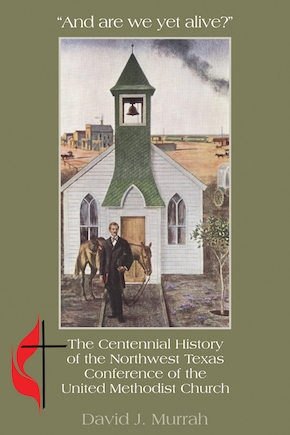 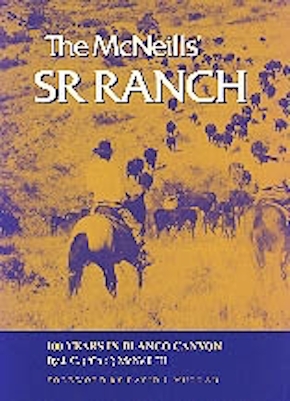 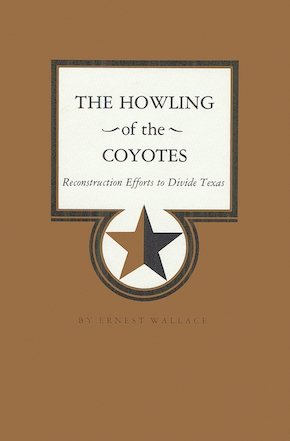 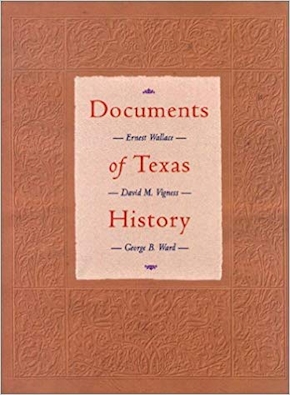 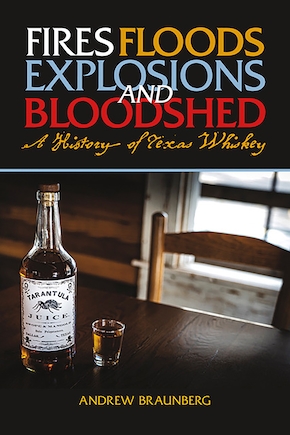 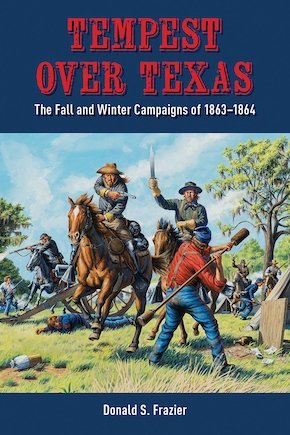