For more than one hundred years some of the finest articles on the history of Texas have appeared in the Southwestern Historical Quarterly published by the Texas State Historical Association. The editors of the newest edition of this classic Texas history anthology have brought together eighteen essays (fifteen of which were published in the past two decades) that illustrate the rich diversity of Texas history, especially in the areas of gender and ethnic studies, and include the writings of some of today's most respected Texas historians. Like the previous editions, this book is designed for both the student and the general reader seeking an authoritative overview of Texas history. Includes contributions by: Donald E. Chipman, Patricia R. Lemée, Gregg Cantrell, Margaret Henson, Fane Downs, Randolph Campbell, Joleene Maddox Snider, Alwyn Barr, Carl H. Moneyhon, James D. Ivy, David L. Wheeler, Robert A. Calvert, William S. Osborn, Shelley Sallee, Roger Biles, Emilio Zamora ,Martin Kuhlman, and Terry J. Jordan.

RALPH A. WOOSTER, a former president of the Texas State Historical Association, is author of nine books and numerous articles.

The late ROBERT CALVERT, one of the compilers of the earlier editions of Texas Vistas, was co-author of the college textbook, A History of Texas.

ADRIAN ANDERSON is co-author of the college text, Texas, The Lone Star State, and co-author (with Wooster) of Texas and Texans, a state-adopted middle school textbook 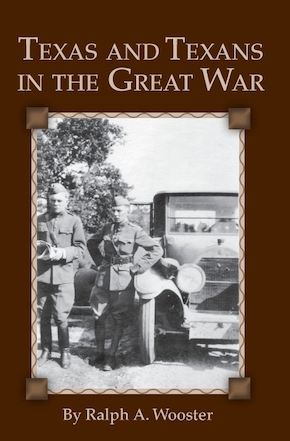 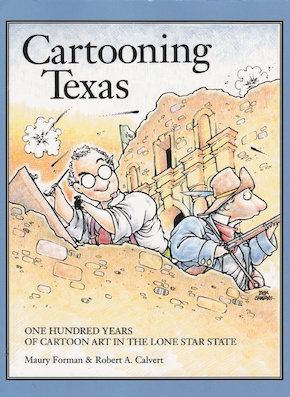 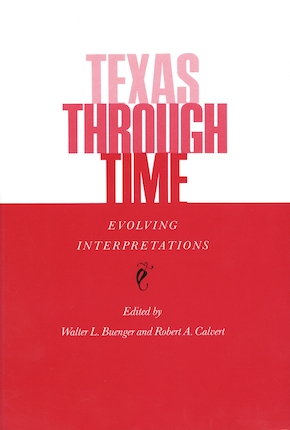 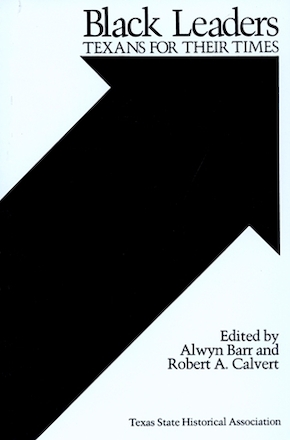 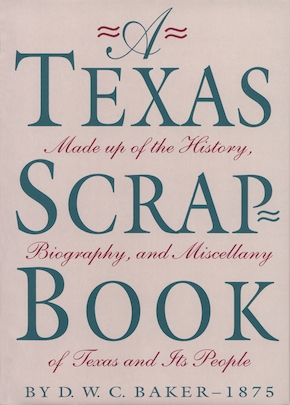