Celia Smith Hill’s journal provides a glimpse of hardscrabble life in far West Texas during the first half of the twentieth century. Hill’s family moved to Texas from Tennessee in the late 1800s. After her death, Bill Wright and Marianne Wood researched the history of the area and interviewed family and friends to provide context for Hill’s colorful tale of endurance in an unforgiving landscape. Hill’s family suffered lean times during the Depression before cinnabar—mercury ore—was discovered on her family’s property. During World War II, the Fresno Mines supplied one tenth of all the mercury produced in the United States. After graduating college, Celia began a peripatetic teaching career that lasted decades, marrying and losing two husbands along the way. Finally, living alone along the most remote western border of Texas, Celia spent her later years selling snacks to the occasional visitor. Bill Wright met Celia at her La Junta General Store in Ruidosa, where she told him about her unfinished journal. With this book Bill fulfills his promise to share her courageous and fascinating life with others.

BILL WRIGHT’s photographs are in many private collections as well as in such museums as the Amon Carter in Fort Worth and the Museum of Fine Arts in Houston. He is the author of nine books. MARIANNE WOOD holds a fine arts degree from Texas Tech University and has taught art in museums, schools, and universities. 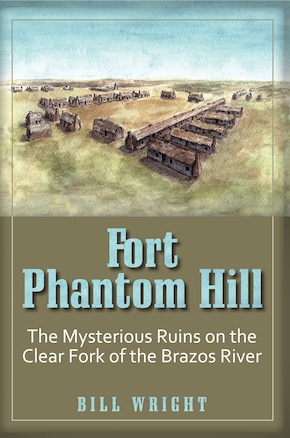 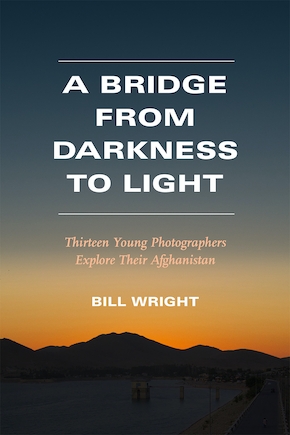 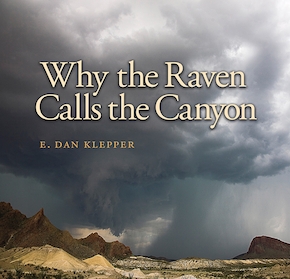 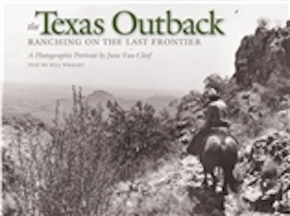 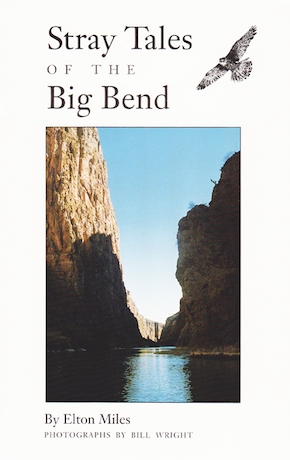