As the story opens John Reynolds, a young marine officer in New Zealand, is recuperating in a navy hospital in Auckland after being wounded on Guadalcanal. When he recovers, he rejoins his battalion at the sprawling Marine encampment just north of Wellington. Visiting the city on a weekend pass, he meets Grace Lucas, a local girl, on a streetcar. This is the beginning of a love affair which culminates in the couple’s secret engagement weeks before the marines sail from Wellington en route to the amphibious assault on the Japanese garrison on the island of Tarawa. In one of the bloodiest battles of the Pacific war, Reynolds is severely wounded and evacuated to the navy hospital in Honolulu, where he’s left in a coma. Grace, having received no news, fears the worst. When she discovers she’s pregnant, she’s banished by her parents to a farm in the countryside. Amid the horrors of combat, Always Faithful delivers a heartwarming story of faithfulness and redemption.

JOHN C. KERR, a native of Houston, has lived in San Antonio for forty years with his wife Susan. Always Faithful is his sixth novel. He is also the author of two works of history. He is a graduate of Stanford University and the University of Texas Law School. 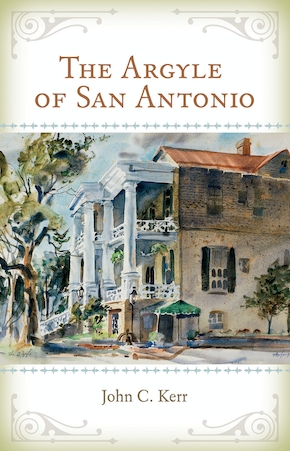 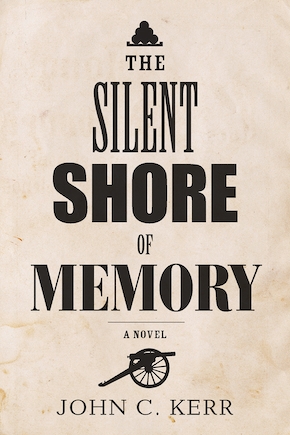