By 1994, Arizona Governor Fife Symington was arguably the hottest young star in the Republican Party—a lively, articulate voice for a new breed of culturally moderate conservatives perfectly positioned for a US Senate run and perhaps a shot at the presidency in 2000. Instead, earlier decisions and mistakes he made as his real estate empire collapsed amid the Savings and Loan Crisis would torpedo his political career, bankrupt him, and place him at the doorstep of federal prison. Then a new century—along with a preemptive presidential pardon from President Bill Clinton—brought new hope and opportunities as well as international fame in the world of UFO research. While unique, Symington’s story is also an American story. Born into one of the wealthiest families in America, Symington could have hunkered down in old-money leisure. Instead, he left the country to fight in Southeast Asia and then, like millions of Americans before him, went to make his name amid yet another real estate boom in the American West. He brought his old-school conservative fiscal philosophies with him, but soon found himself at war with the cultural conservatives within his own party, particularly on issues of immigration and the environment. When his policies made more news than his problems, Symington successfully navigated what is now a formidable gauntlet for moderate Republicans: how to govern without kowtowing—or being rendered irrelevant—by the neo-Know Nothings to their right.

ROBERT NELSON has won more than one hundred state, regional, and national writing awards during his thirty-year journalism career. His work has appeared in the anthology Best American Crime Writing as well as in the Washington Post, New York Times, and Los Angeles Times, among many other publications. JACK L. AUGUST JR. was named state historian and director of Institutional Advancement at the Arizona Capitol Museum in 2016. A Fulbright Scholar, National Endowment for the Humanities Research Fellow, and Pulitzer Prize nominee, August was the author of ten books, several focusing on the history of the New American West. He passed away in January of 2017. 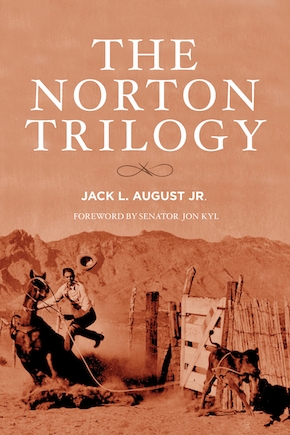 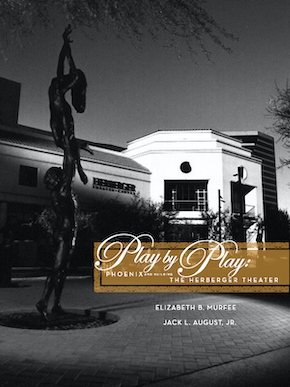 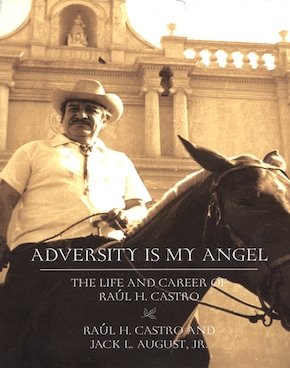 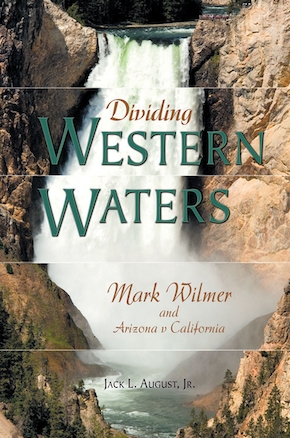 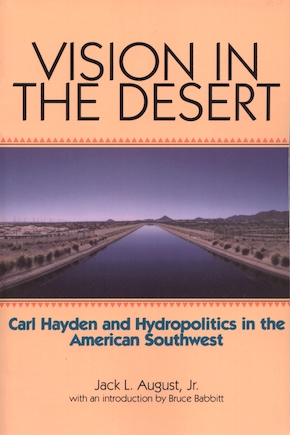