In 1948 Hank O’Neal was eight years old, and his baseball mentors were his grandfather, C. A. Christian, who’d been an exceptional semipro player at the turn of the century, and two of his father’s classmates at TCU, Jim Nolan and Jim Busby. His grandfather went on to college and became a pharmacist, but he never forgot his days of glory as a teammate of the soon-to-become-legendary Ty Cobb. After his introduction to these three men, all Hank wanted was to play baseball.

In 1954 his family moved to Syracuse, New York, where Hank hung around McArthur Stadium, the home of the Syracuse Chiefs. One of the players, Ben Zientara, lived two doors away, and not only did Hank pester him and the other players, but he also began writing major league players, both active and retired. One of them, Ty Cobb, became his pen pal in 1955. He’d played with Hank’s grandfather in Georgia fifty-five years earlier, and the “nastiest man in baseball” was kind and supportive to his young fan.

Sincerely, Ty Cobb traces ten years of a child’s life in baseball, from his first struggles on the sandlot to his final high school game. It is illustrated with period memorabilia and twelve pages of handwritten letters from Ty Cobb, plus others from Hall of Fame players like Eddie Walsh and Frankie Frisch.

HANK O’NEAL’s most recent publications include Paris Portraits (2016), A Vision Shared (2018), and Preserving Lives (TCU Press, 2018). He has produced over two hundred LPs and CDs, more than one hundred jazz concerts and festivals, and has been involved in six documentaries directed or executive-produced by Clint Eastwood. He lives in New York City. 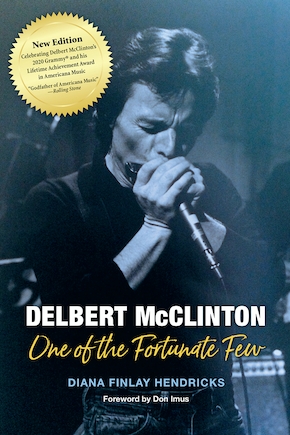 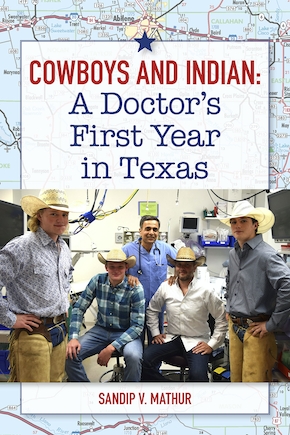 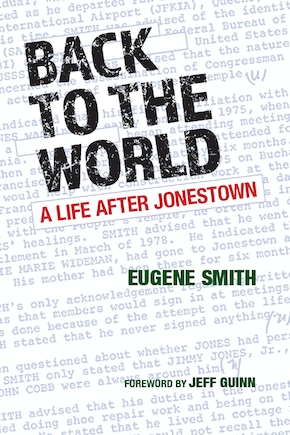 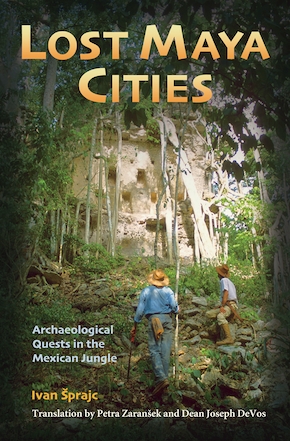 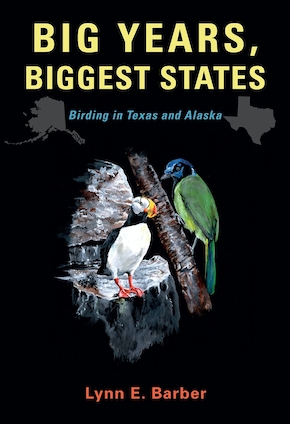 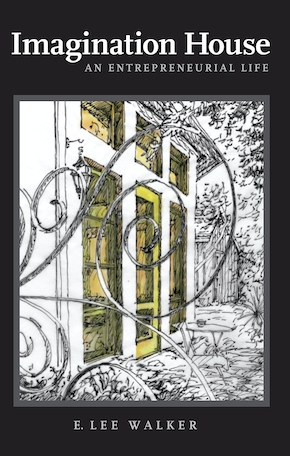