Where the Paluxy River now winds through the North Texas Hill Country, the great lizards of prehistory once roamed, leaving their impressive footprints deep in the limy sludge of what would become the earth’s Cretaceous layer. It wouldn’t be until a summer day in1909, however, when young George Adams went splashing along the creekbed, that chance and shifting sediments would reveal these stony traces of an ancient past.

Young Adams’s first discovery of dinosaur tracks in the Paluxy River Valley, near the small community of Glen Rose, Texas, came more than one hundred million years after the reign of the dinosaurs. During this prehistoric era, herds of lumbering “sauropods” and tri-toed, carnivorous “theropods” made their way along what was then an ancient “dinosaur highway.” Today, their long-ago footsteps are immortalized in the limestone of the riverbed, arousing the curiosity of picnickers and paleontologists alike. Indeed, nearly a century after their first discovery, the “stony oddities” of Somervell County continue to draw Saturday-afternoon tourists, renowned scholars, and dinosaur enthusiasts from across the nation and around the globe.

In her careful, and colorful, history of Dinosaur Valley State Park, Jasinski deftly interweaves millennia of geological time with local legend, old photographs, and quirky anecdotes of the people who have called the valley home. Beginning with the valley’s “first visitors”—the dinosaurs—Jasinski traces the area’s history through to the decades of the twentieth century, when new track sites continued to be discovered, and visitors and locals continued to leave their own material imprint upon the changing landscape. The book reaches its culmination in the account of the hard-won battle fought by Somervell residents and officials during the latter decades of the century to secure Dinosaur Valley’s preservation as a state park.

Laurie E. Jasinski, a native of New Braunfels, Texas, is the author of Hill Country Backroads: Showing the Way in Comal County (TCU Press, 2001). She has written park histories for the Texas Parks and Wildlife Department and numerous features for popular Texas magazines. Jasinski also worked on the New Handbook of Texas and, recently, researched the Handbook Online edition and the Handbook of Texas Music for the Texas State Historical Association in Austin. She and husband, Gary S. Hickinbotham, live in New Braunfels. 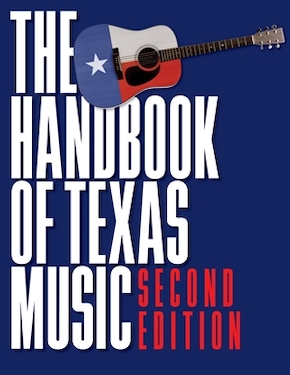 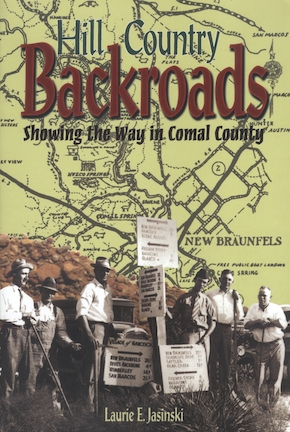 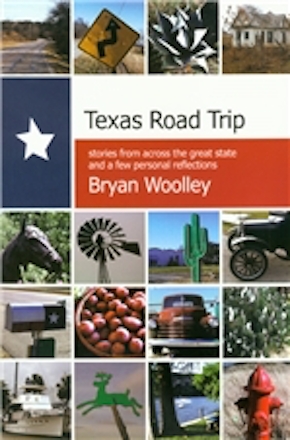 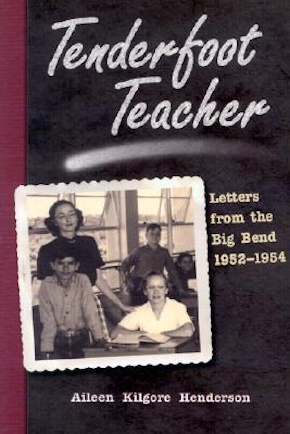 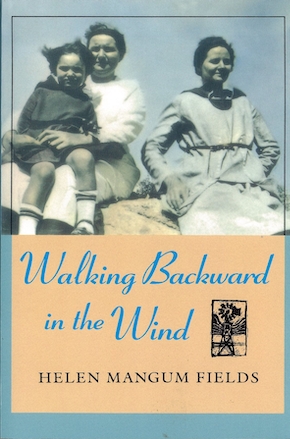 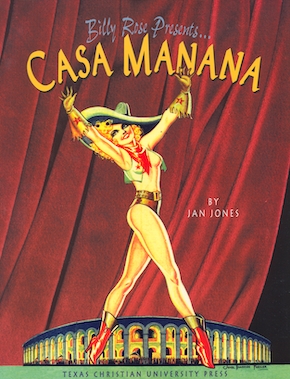 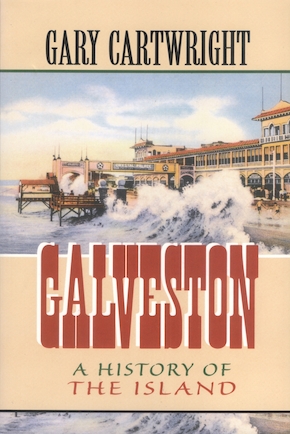 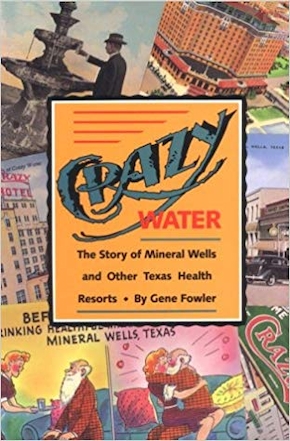 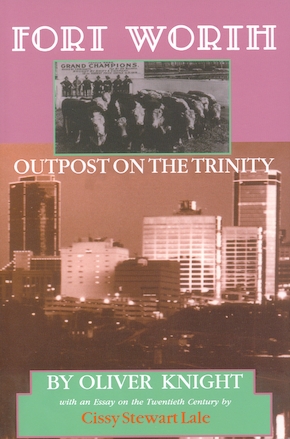