Ron Rozelle’s new novel, Touching Winter, is a four-part evocation of memory and place and the yearning for home. Each part of the novel begins with a meditation on one aspect of the protagonist’s life as he watches the unpredictable weather of East Texas. When Will was a young boy, he and his grandfather enjoyed being out in the spectacular East Texas storms. These sessions taught Will many things about life—ranching, weather, character; how to be a man—and bound Will to the family land and to his grandfather. Only at the ranch does Will feel like the person he was, or would like to be, before wrong decisions turned his life down an entirely different path.

A powerful, early romance turned disastrous, but the relationship haunts him. To compensate for lost love, Will carved a niche for himself in the competitive concrete industry, inventing a technique to make mixing trucks more efficient and becoming wealthier than he could have dreamed. His marriage to a Houston socialite is thin and brittle, unsatisfying for his wife, Lauren, and for himself. Their daughter Aimee lives in California, as far away from her family as possible.

As Will ages, he turns to the ranch as a place of clarity in times of crisis, eventually moving back there entirely. He exchanges the public life he and Lauren led in Houston for the simplicity of walks along the rustic fence, lunch at the town’s only diner with old friends, and long evenings on the porch watching the stars. Along the way, a fierce, red-breasted hawk comes to represent the spiritual for Will, and he is forced to face the consequences of earlier decisions.

Ron Rozelle taught high school English for over twenty years before founding the creative writing program at St. Thomas High School in Houston. He currently teaches creative writing in the Brazosport School district. He is a sought-after speaker and teacher at writing conferences. Rozelle’s previous publications include The Windows of Heaven, an historical novel set during the Galveston Hurricane of 1900, and his memoir, Into That Good Night, a finalist for the PEN American West Creative Nonfiction Prize and the Texas Institute of Letters Carr P. Collins Nonfiction Award. Recipient of Image magazine’s Artistic Merit Award, Rozelle lives in Lake Jackson, Texas, with his wife, Karen, and their daughters. 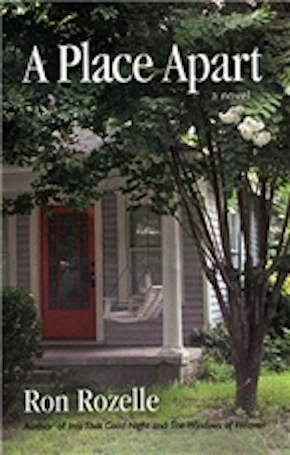 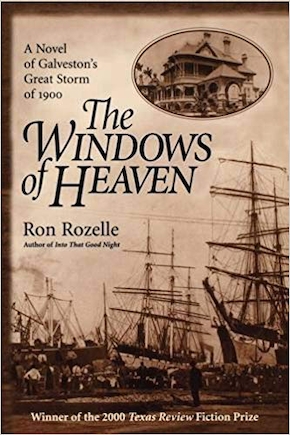 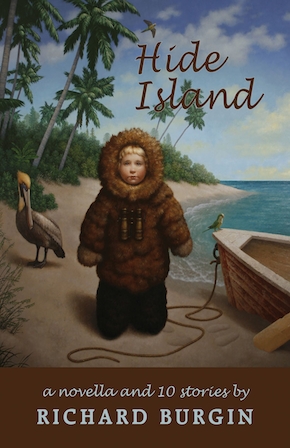