Aware that some may see the title of this volume as an oxymoron, James Ward Lee argues in his “Argumentative Introduction” that for more than a century Fort Worth writers have written well about a city too often dismissed as a semi-rural cow town. Writers have celebrated its world of cattle and oil, to be sure, but many have seen other sides of Fort Worth—the country club set, the literati, the artists and artisans, the musicians, the intellectuals, and the whole minority sub-culture that has given a cosmopolitan tone to the Queen City of the Prairies.

Fort Worth is in many ways the most typical of Texas cities—proud of its slogan of “Cowtown and Culture.” People mingle as easily at the new Bass Hall, with its world-class visiting entertainers and the Van Cliburn Piano Competition, as they do at the White Elephant Saloon or the Cowtown Coliseum. They visit a museum complex unrivalled anywhere in the world for a city Fort Worth's size, and they attend the Southwest Exposition and Livestock Show.

Lee and Judy Alter, both Fort Worth residents and well-known writers themselves, found passages in novels, short stories, and poetry that caught the city's atmosphere and odd bits of its history. And they found that some of the best writing done about Cowtown is journalistic rather than what is usually considered literary. There are articles by current and former members of the staff of the Fort Worth Star-Telegram and one particularly poignant piece about the last day of the old Fort Worth Press.

Literary Fort Worth is a literary smorgasbord, with something to appeal to almost any reader's taste. And literary? You bet!

Judy Alter, director of TCU Press, is the author of several novels, short stories, and nonfiction for young readers. Her novel about Etta Place, Butch, Sundance, and Me, was published by Leisure Books in summer 2002.

James Ward Lee is professor emeritus and former chair of the English department and director of the Center for Texas Studies at the University of North Texas. He is the author of Texas, My Texas, Classics of Texas Fiction, and Adventures with a Texas Humanist. 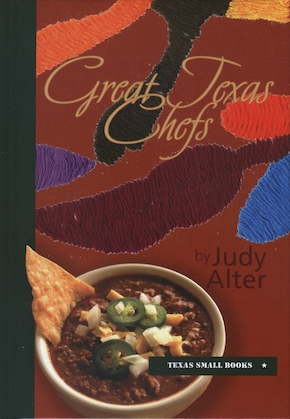 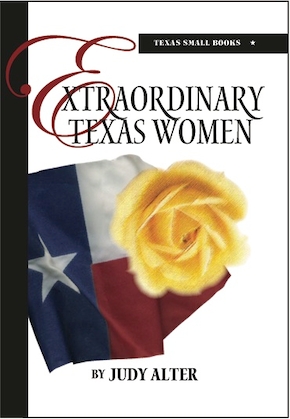 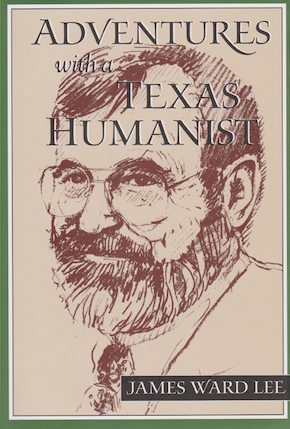 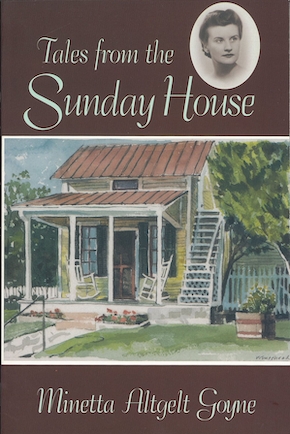 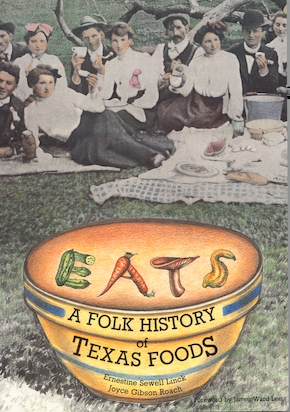 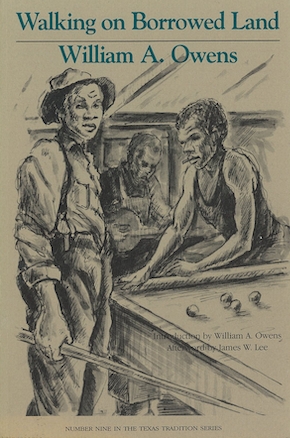 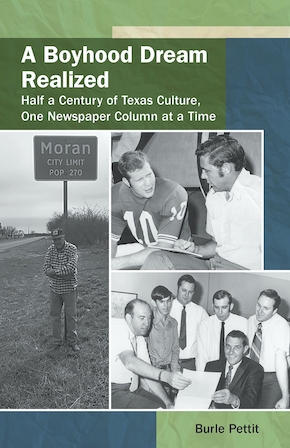