It’s 1956, and James Robert (Jimbo) Proctor has just turned sixteen when his Uncle Waylan and his new wife Vicky invite Jimbo to spend a summer toiling in the New Mexico oil patch. Jimbo dreams that heaving heavy metal about will serve as well as a Charles Atlas course to make a man of him, but he lands smack dab in a domestic fracas that has his uncle living in his machine shop and sneaking out with Sharon, his secretary.

Meanwhile Jimbo’s Aunt Vicky leads a protest against a fundamentalist book ban and rails against American H-bomb tests on Bikini. James sets out to solve the case of what he calls The Hardy Boy and the Mystery of the Marital Estrangement, but when he meets Sharon's cousin, Trudy, and plummets into love himself, the mystery of what brings men and women together or keeps them apart only deepens into confusion and torment.

And James has more to learn than why we love and how we earn a mate both deserved and deserving. He’s coming of age in a pivotal year in an era of repression and transition: the Brown decision, hardly two years old, meets die-hard resistance among segregationists; Rosa Parks has just refused to take a back seat; playwright Arthur Miller marries Marilyn Monroe and gets a contempt citation from the House Un-American Activities Committee; Adlai Stevenson and Estes Kefauver lose in a landslide to Ike and Dick Nixon; Ed Sullivan claims he’ll never let “Elvis the Pelvis” on his TV show; and a southern senator warns Americans against the insidious influence of “foreign” films. In Jimbo’s hometown of Dallas, right-wing complaints of “Red” artists succeed in censoring a traveling art show sponsored by the United States Information Agency; civil defense drills sweep the nation to prepare Americans for nuclear war; sponsor General Electric withdraws an episode of the wildly popular drama “Medic” because it reveals too much about a Caesarean section; and abortions are so forbidden even descriptions of them are stricken from books.

How such things—things he might’ve thought remote and irrelevant—come to bear heavily on his green life is the thrust of his summer's education, and he leaves New Mexico on the cusp not so much of manhood but of adult responsibility.

C. W. Smith is the author of the novels Thin Men of Haddam, Country Music, The Vestal Virgin Room, Buffalo Nickel, and Hunter’s Trap, as well as a collection of short stories—Letters from the Horse Latitudes—and the memoir, Uncle Dad. A reporter, film critic, and free-lance journalist, he was a recipient of the Dobie Paisano Creative Writing Fellowship from the University of Texas and two National Endowment for the Arts fellowships. In addition, he has received several awards for his short stories. A member of PEN and the Texas Institute of Letters, he has served on the Literature Panel of the Texas Commission on the Arts. Smith is currently a professor of English at Southern Methodist University. 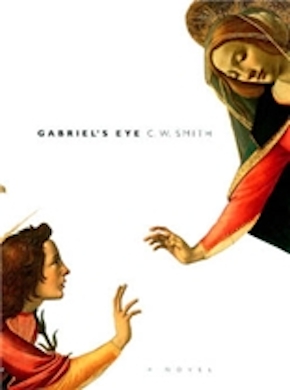 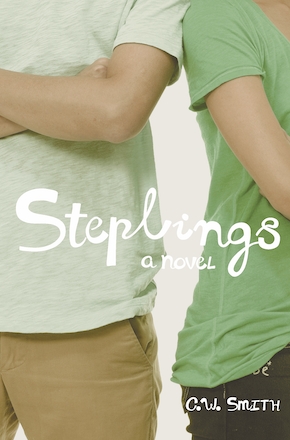 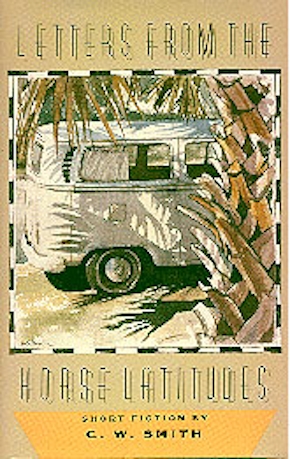 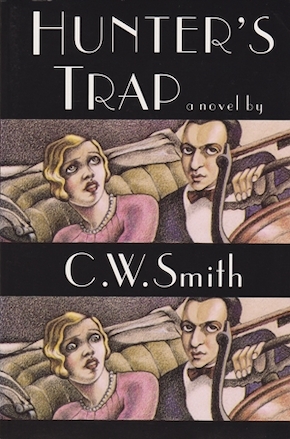 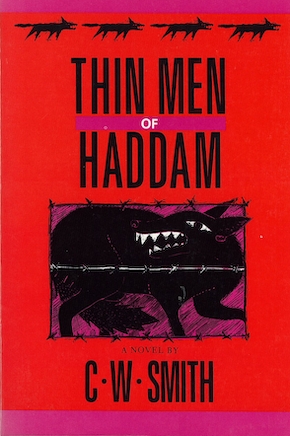