Seventy-five years after the New London, Texas, school explosion instantaneously ended life for three hundred students, haunted memories of all who knew them, and hushed a community’s discussion of an unspeakable event, the detailed story is now told. On March 18, 1937,  Bobby H. Johnson was an infant in New London destined to become the scribe, oral historian, and dramatist for the tragedy.
His first-grade brother became a member of the exclusive circle of “survivors” by fluke: Forgetting that his mother had given him permission to stay after school and play with a friend, he took an early bus home to safety. But his mind never erased the image of a cloud of dust in the direction of the school that he saw from his bus window a mile away. Dr. Johnson’s parents found their rock-solid faith threatened by the questions raised on March 18, 1937, comforted somewhat by the preacher who comforted them with the wisdom of Tennyson’s “There lives more faith in honest doubt . . . than in half the creeds” and in the scriptural promise that “Faith is the substance of things hoped for, the evidence of things not seen.”.
For the past forty years, Dr. Johnson has recorded hundreds of oral history interviews with New Londoners and East Texans and filed mental notes as he heard conversations about things that happened on that that day when infancy protected his awareness of the horror in New London. I was in first grade in Leonard, Texas, 125 miles away, never conscious of the tragedy, probably because my parents wanted to shelter me. It was not until six years later when I was in elementary school in Hooks, Texas, that one of my teachers told my class the harrowing story of New London. After her dramatic tale, we unnerved students cautiously walked the hallways sniffing the air for scents of odorized gas.
As an insider, Dr. Johnson was prepared for his role as the future New London dramatist  by studies in history and journalism leading to a Ph.D. degree at the University of Oklahoma and the beginning of his career teaching history at Stephen F. Austin University, where he retired as a Regents Professor of History. He enrolled in a playwriting course taught at SFA by Jack Heffner, a Corsicana native and author of “Vanities,” the most frequently performed American play of the 1970s. From the course on crafting a play, Dr. Johnson mastered the final elements he needed to complete “A Texas Tragedy”: characterization, themes, and staging. From his appreciation of American literature, he understood how the stage manager in Thornton Wilder’s “Our Town” orchestrated the themes and how poet Edgar Lee Masters handled ordinary people struggling with life in Spoon River Anthology. With a stage set of several acting areas anchored by a porch reminiscent of his parents’ home, the acting area also accommodates a circle of truth platform where the preacher holds forth and witnesses enact a variety of personal encounters  with the disaster. Hymn-singing groups set the tone for a grief-stricken community whose strong faith seeks resilience. 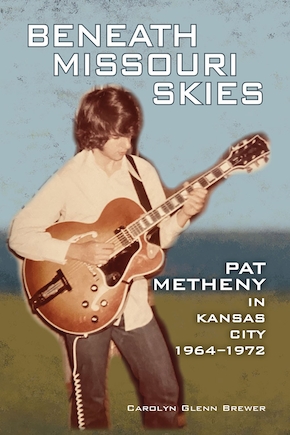 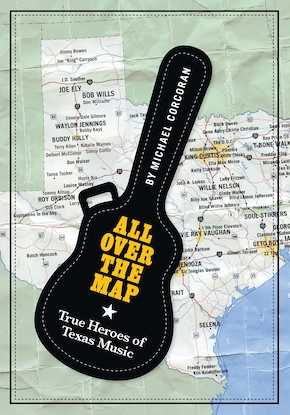 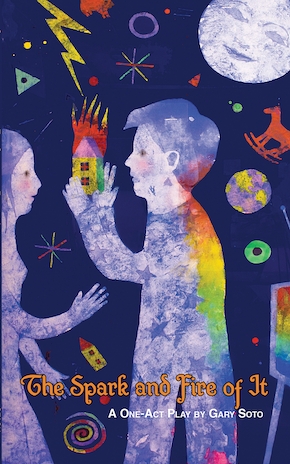 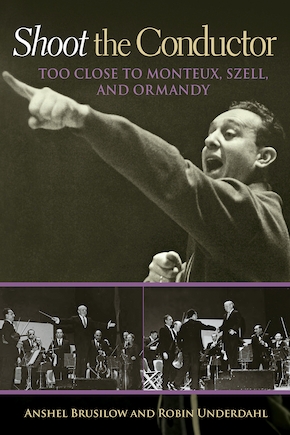 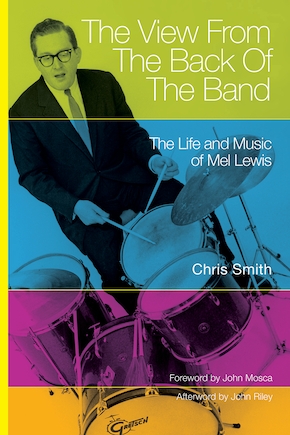