Acclaimed novelist, editor, and critic Eric Miles Williamson, with the publication of his first book of nonfiction, establishes himself as one of the premier critics of his generation. There is no other book that resembles Oakland, Jack London, and Me.

The parallels between the lives of Jack London and Eric Miles Williamson are startling: Both grew up in the same waterfront ghetto of Oakland, California; neither knew who his father was; both had insane mothers; both did menial jobs as youths and young men; both spent time homeless; both made their treks to the Northlands; both became authors; and both cannot reconcile their attitudes toward the poor, what Jack London calls "the people of the abyss."

ERIC MILES WILLIAMSON is the author of two novels, East Bay Grease and Two-Up. A PEN/Hemingway Finalist and winner of an NEA Fellowship for fiction as well as a Christopher Isherwood Fellowship, he edits American Book Review and is on the Board of Directors for the National Book Critics Circle. He lives on the Texas/Mexico border, sixty miles from the mouth of the Rio Grande, with his wife, Judy, and their sons, Guthrie and Turner.

“Arrogant pugilist and enfant terrible of American fiction, Eric Miles Williamson comes back into the literary ring with a different type of work. With this new piece, the author of East Bay Grease and Two-Up puts the practice into theory, or rather, proves that behind his craft resides a heavyweight philosophy and ideology based on a hard-edged personal experience. This journey to ‘the bottom of the abyss’ establishes a new type of Western Canon that certainly stands miles away from the confined and restricted works of the privileged and self-proclaimed men and women of letters.”
—Alex Thiltges

“Eric Miles Williamson’s Oakland, Jack London, and Me belongs on the same shelf as D. H. Lawrence’s Studies in Classic American Literature, William Carlos Williams’s Against the American Grain, and Charles Olson’s Call Me Ishmael—all works of literary criticism written not by critics but by writers themselves and which express, as Vladimir Nabokov said of his own literary criticism., ‘strong opinions.’ As a son of the same Oakland slums that reared Jack London, Williamson, a fine fiction writer himself, is uniquely qualified to read London’s works; in fact, this is probably the best two hundred pages of sustained criticism ever written about Jack London. More than that, though, Williamson’s book is an attack on the armchair socialists, Ivy Leaguers, and sophistic literary critics who have relgated London to the status of ‘minor’ writer. Williamson’s blue-collar criticism, on the other hand, is predicated on his belief in the good literary sense of working-class readers, and makes most other critics of London seem like so many Scabs. Definitely not recommended for the faint of heart or post-modern.”
—Rob Johnson
“This disturbing, engaged, and beautifully frank book is written with all the fury London approaches his own desk. It frees London from the micky mockers of the critical world, and places him back into the context of his demons, his dreams, and the Oakland Eric Miles Williamson so clearly loves and loathes with the same passion. Read it and you will find yourself going back to a Jack London novel with urgency.”
—John Freeman

“Here, Jack London emerges as a fascinating, shifting figure against the backdrop of a hundred other writers, critics, readers, and friends. Part polemicist, part literary aesthete, and part cultural critic, Eric Miles Williamson writes with the fearlessness of William Logan and the brilliance and muscle of Norman Mailer. He is certainly one of the smartest, most entertaining literary critics at work in America today.”
—Kevin Prufer 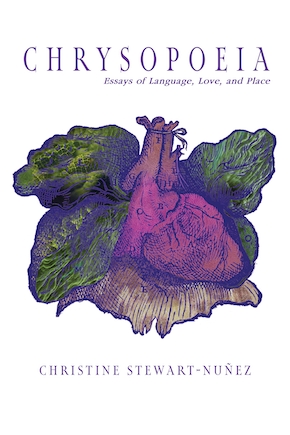 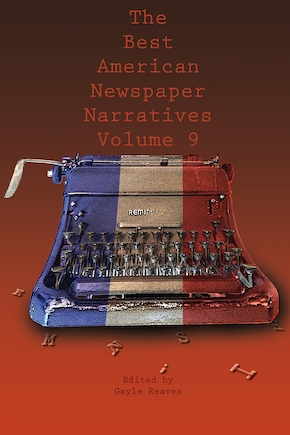 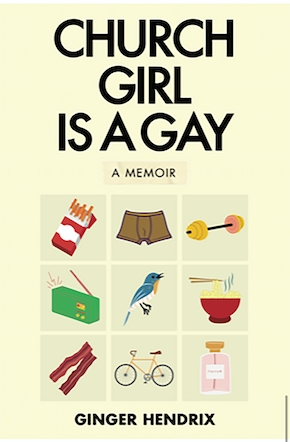 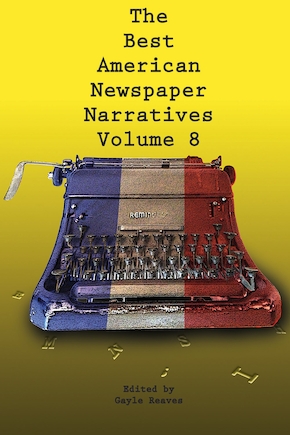 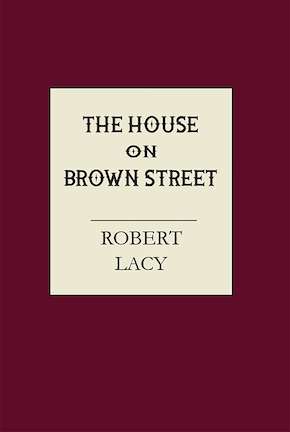 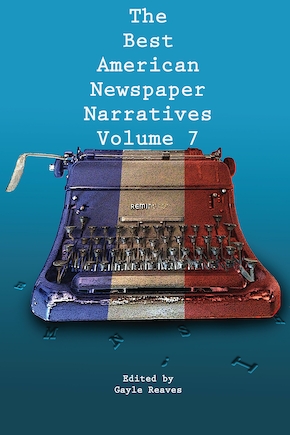 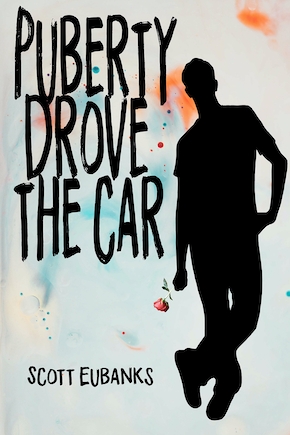 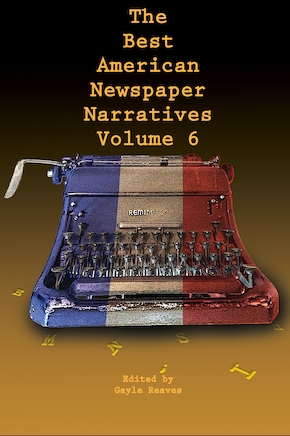