Presented the Arthur Bergeron Jr. Award for the Preservation of Louisiana's Civil War History. The recognition is given annually by the Central Louisiana Civil War Roundtable. Awarded the Daniel M. & Marilyn W. Laney Prize for the book that best advances the knowledge of the Civil War's military or political events and the Americans who took part in those events. 2009 Bronze Metal Award for the Best Regional Non-Fiction of the South, presented by Independent Publisher. 2010 Award of Merit winner by the American Association for State and Local History (AASLH) Leadership in History Award.
Helen Dupuy, a French-speaking teenager living in Bayou Lafourche, Louisiana, noted with horror the coming invaders. “ The first Yankee gunboats passed Donaldsville May 4 at 11 A.M.,” she wrote in her diary. Her home lay just a few miles from the Mississippi River, and word quickly arrived that Union sailors were confiscating sugar, cotton, and other contraband of war. The realities of her new situation soon became apparent—and ominous: “Then began the most awful pillaging.”

Award-winning author Donald S. Frazier has revised and updated his award-winning book, Fire in the Cane Field: The Invasion of Louisiana and Texas, January 1861–January 1863. Beginning with the spasms of secession in the Pelican State, Frazier weaves a stirring tale of bravado, reaction, and war as he describes the consequences of disunion for the hapless citizens of Louisiana. The army and navy campaigns he portrays weave a tale of the Federal Government’s determination to suppress the newborn Confederacy by putting ever-increasing pressure on its adherents from New Orleans to Galveston. The surprising triumph of Texas troops on their home soil in early 1863 proved to be a decisive reverse to Union ambitions and doomed the region to even bloodier destruction to come.

This bracing work, ten years in the making, ushered in a chronological string of five books on the Civil War in Louisiana and Texas, as Frazier presents fresh sources on new topics in a series of captivating narratives.

Titles in his innovative Louisiana series include Thunder Across the Swamp: The Fight for the Lower Mississippi, February–May 1863; Blood on the Bayou: Vicksburg, Port Hudson, and the Trans-Mississippi, June 1863–February 1864; and (forthcoming) Storm on the Farthest Shore: The 1863 Campaigns for Texas and Death at the Landing: The Contest for the Red River and the Collapse of Confederate Louisiana, March 1864–June 1865.

Fire in the Cane Field is one of those books that cannot be put down. The narrative of the recapture of Galveston is one of the most gripping descriptions of any Civil War action to be read. --David Dalton 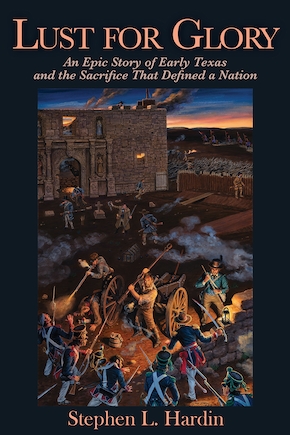 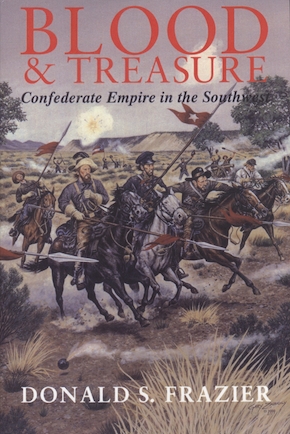