Borderlands: they stretch across national boundaries, and they create a unique space that extends beyond the international boundary. They extend north and south of what we think of as the actual “border,” encompassing even the urban areas of San Antonio, Texas, and Monterrey, Nueva León, Mexico, affirming shared identities and a sense of belonging far away from the geographical boundary.

In Bridging Cultures: Reflections on the Heritage Identity of the Texas-Mexico Borderlands, editors Harriett Romo and William Dupont focus specifically on the lower reaches of the Rio Grande/Río Bravo as it exits the mountains and meanders across a coastal plain. Bringing together perspectives of architects, historians, anthropologists, sociologists, educators, political scientists, geographers, and creative writers who span and encompass the border, its four sections explore the historical and cultural background of the region; the built environment of the transnational border region and how border towns came to look as they do; shared systems of ideas, beliefs, values, knowledge, norms of behavior, and customs—the way of life we think of as Borderlands culture; and how border security, trade and militarization, and media depictions impact the inhabitants of the Borderlands.

Romo and Dupont  present the complexity of the Texas-Mexico Borderlands culture and historical heritage, exploring the tangible and intangible aspects of border culture, the meaning and legacy of the Borderlands, its influence on relationships and connections, and how to manage change in a region evolving dramatically over the past five centuries and into the future.

“There is a popular refrain among Chicanas and Chicanos in referencing the geographical and cultural perimeters of their identities, “We didn’t cross the border; the border crossed us.” A watery line was drawn along the Río Bravo with the culmination of the U.S.-Mexico War introducing non-stop quotidian and contested culturally negotiated realities and identities. In coming forward with Bridging Cultures, Harriett Romo and William Dupont have brilliantly assembled a stirring set of essays from simultaneously disparate and intersecting points of reference. The result is a wonderful guiso intelectual, an intellectual stew that is bound to satisfy a broad range of readers craving to understand these magical places we call la frontera.”—Eduardo Díaz, director, Smithsonian Latino Center and interim director, National Museum of the American Latino
"This timely series of scholarly essays explores the shared inheritance of a mestizo region defined by a syncretic culture but divided by a political border.  From quinceneras to architecture and modern art, the authors provide a convincing definition of the Borderlands as a distinct people who live in two societies simultaneously. Militarization of the border since 2005 threatens not only the centuries-long economic and cultural ties between southern Texan and northern Mexican territories, but basic citizenship rights.”—Vincent L. Michael, PhD, Executive Director, The Conservation Society of San Antonio
“This vibrant collection of essays does important work by reckoning with contemporary heritage issues of the Texas-Mexico borderlands – a rich and contested landscape befitting the deep engagement of these scholars. Students of the region and heritage professionals practicing in borderlands everywhere have much to learn from these well-crafted chapters.”—Randall Mason, Weitzman School of Design, University of Pennsylvania 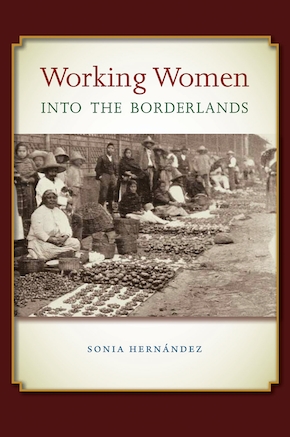 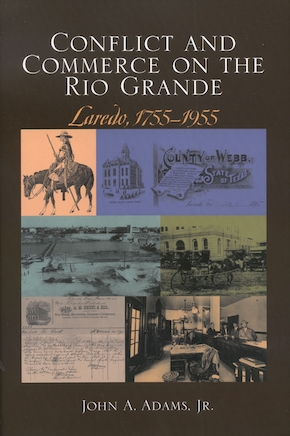 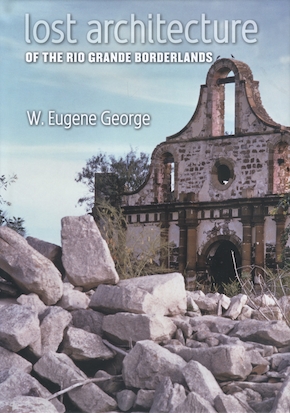