From the defeat of the Army of the Republic of Vietnam at Ap Bac to the battles of the Ia Drang Valley, Khe Sanh, and more, Storms over the Mekong offers a reassessment of key turning points in the Vietnam War. Award-winning historian William P. Head not only reexamines these pivotal battles but also provides a new interpretation on the course of the war in Southeast Asia.

In considering Operation Rolling Thunder, for example—which Head dubs as “too much rolling and not enough thunder”—readers will grasp the full scope of the campaign, from specifically targeted bridges in North Vietnam to the challenges of measuring success or failure, the domestic political situation, and how over time, Head argues, “slowly, but surely, Rolling Thunder dug itself into a hole.”

Likewise, Head shows how the battles for Saigon and Hue during the Tet Offensive of 1968 were tactical defeats for the Communist forces with as many as 40,000 killed and no real gains. At the same time, however, Tet made it clear to many in Washington that victory in Vietnam would require a still greater commitment of men and resources, far more than the American people were willing to invest.

Storms over the Mekong is a blow-by-blow account of the key military events, to be sure. But beyond that, it is also a measured reconsideration of the battles and moments that Americans thought they already knew, adding up to a new history of the Vietnam War.

WILLIAM P. HEAD is chief of the 78th Air Base Wing Office of History at Robins Air Force Base, Georgia. He is the author of several books, including Night Hunters: The AC-130s and their Role in US Airpower and Shadow and Stinger: Developing the AC-119G/K Gunships in the Vietnam War. He resides in Warner Robins, Georgia. 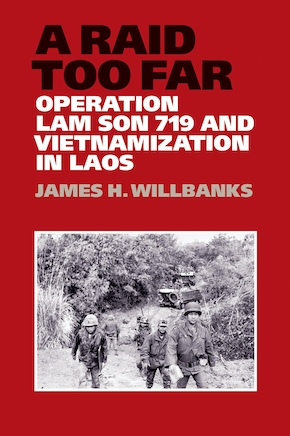 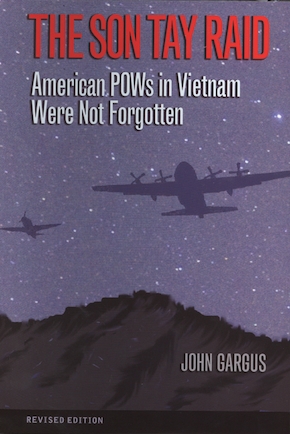 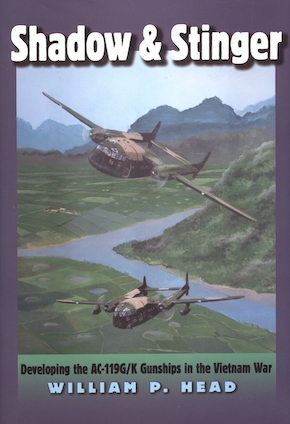