Wildlife biologist and gopher tortoise expert Joan E. Berish has spent her life studying and appreciating animals. Fire and Fauna is a unique, educational, and often humorous memoir reflecting the life of a woman in the field of wildlife conservation and her associated escapades early in life and today. Berish recounts her eventful and sometimes absurd journey to become a wildlife researcher. Outrunning treetop flames, spending a night in jail with a threatened species, and surviving a stalled airplane engine while searching for a missing tortoise, Berish introduces readers to the adventures, triumphs, and heartbreaks of working with animals, both domestic and wild.

From an early age, Berish knew she wanted to study and work with animals. Yet the world of wildlife research was an almost exclusively male field. With the matter-of-fact style of a scientist, she describes the sexism and sexual harassment that were—and to a degree still are—commonplace for women scholars in the field. Despite these challenges, Berish found her dream job as a wildlife biologist with the Florida Fish and Wildlife Conservation Commission. Through vivid tales of working with fellow scientists and local experts in the Florida backcountry, Berish enlightens readers on wildlife behavior, ecology, research ethics, and conservation.

Fire and Fauna includes many fine examples of science writing and nature narrative. The author’s work with the gopher tortoise, in particular, rings with the assurance that only a lifetime of study can bring. Throughout this engaging and entertaining memoir, Berish’s narrative is infused with her commitment to and passion for the natural world—and the fascinating people and animals who inhabit it.

JOAN E. BERISH retired from the Florida Fish and Wildlife Conservation Commission, where she served for over thirty-three years. She has written dozens of articles on and received numerous awards for her work on gopher tortoises, a threatened keystone species. She resides in Sandia Park, New Mexico.

“Joan Berish’s book is an absolute delight. Her tales are at times funny, sometimes serious, but always filled with good natural history information. One of the premier southeastern naturalists, Berish contributed significantly to the conservation and protection of gopher tortoises and their upland pine forest habitats. I recommend Fire and Fauna: Tales of a Life Untamed to all interested in field natural history, particularly to those wishing to pursue professions in wildlife ecology and land management.”—Richard Franz, emeritus associate scientist in herpetology, Florida Museum of Natural History, University of Florida, Gainesville
"If you like conservation biology and the eccentric people devoted to this science, this book is for you. After a remarkable career guiding conservation in the state of Florida, Joan Berish reflects upon the experiences that allowed her to break into what was a male-dominated field and excel at it. With humor and grace, she recounts her willingness to endure the physical and emotional challenges of field biology, places her stories in the context of the social environment of their time, and celebrates the diverse people who affected her work."--Craig Guyer, curator of Herpetology, Auburn University and author of Lizards and Snakes of Alabama and Turtles of Alabama 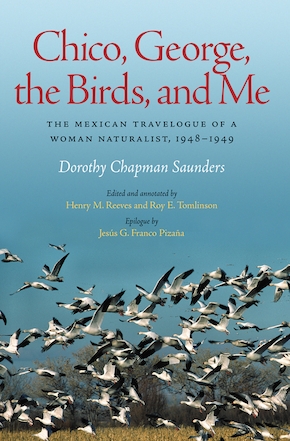 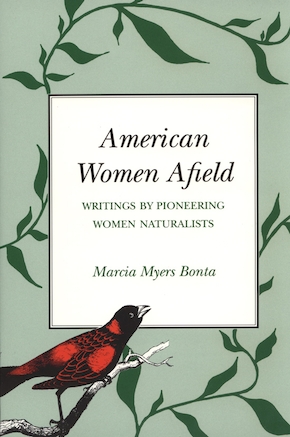 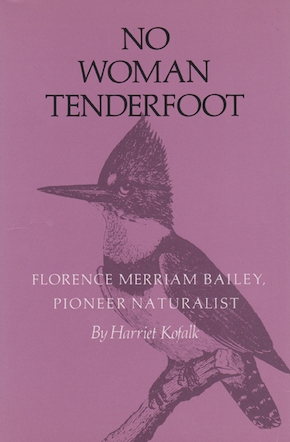