Many of the historic houses in and around the town of Victoria, Texas, were built between 1875 and 1910 by immigrant owners. From 1973 to 1975, with the support of a grant from the National Endowment for the Arts, Rick Gardner traveled throughout the region, taking photographs of these historic homes. Gardner relied on his own instincts and guidance from knowledgeable locals as to where he should aim his lens. This book is an appreciative glimpse at what these vernacular houses looked like a century after their construction.

Gardner has teamed up with Victoria historian and preservationist Gary Dunnam to present these rich images along with brief historical sketches of the houses and, where possible, the persons who occupied them when they were newly constructed. The result is an understated and elegant suggestion of what life may have been like for the merchants, bankers, agriculturalists, and others who built and lived in these homes during the late nineteenth and early twentieth centuries.

Designed to appeal to those with a love for old houses and especially for the preservation of historic structures, All the Houses Were Painted White offers its readers a stately appreciation of these homes and their place in the South Texas landscape. It is also a tribute to the architects, owners, and anonymous craftspeople who built the houses—to their vision, skill, ingenuity, imagination, creativity, and endurance.

RICK GARDNER is an architectural photographer based in Houston. His list of former clients includes Gensler, Greenway Plaza, Howard Barnstone, Museum of Fine Arts–Houston/Bayou Bend, the Menil Collection, Baker-Botts Attorneys, and others. GARY DUNNAM served as executive director of Victoria Preservation, Inc. for more than sixteen years. He is the coauthor of Historic Homes of Victoria, Texas. He resides in Victoria. 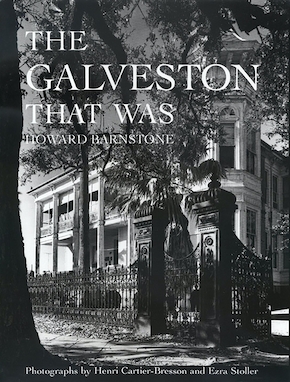 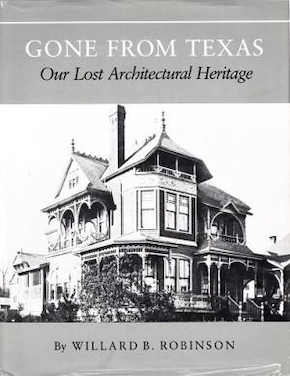