With roots in Appalachia, the Mississippi Delta, New Orleans, the Piedmont, Memphis, and the prairies of Texas and the American West, the musical genre called Americana can prove difficult to define. Nevertheless, this burgeoning trend in American popular music continues to expand and develop, winning new audiences and engendering fresh, innovative artists at an exponential rate.

As Lee Zimmerman illustrates in Americana Music: Voices, Visionaries, and Pioneers of an Honest Sound, “Americana” covers a gamut of sounds and styles. In its strictest sense, it is a blanket term for bluegrass, country, mountain music, rockabilly, and the blues. By a broader definition, it can encompass roots rock, country rock, singer/songwriters, R&B, and their various combinations. Bob Dylan, Hank Williams, Carl Perkins, and Tom Petty can all lay valid claims as purveyors of Americana, but so can Elvis Costello, Solomon Burke, and Jason Isbell. Americana is new and old, classic and contemporary, trendy and traditional.

Mining the firsthand insights of those whose stories help shape the sound—people such as Ralph Stanley, John McEuen (Nitty Gritty Dirt Band), Chris Hillman (Byrds, Flying Burrito Brothers), Paul Cotton and Rusty Young (Poco), Shawn Colvin, Kinky Friedman, David Bromberg, the Avett Brothers, Amanda Shires, Ruthie Foster, and many more—Americana Music provides a history of how Americana originated, how it reached a broader audience in the ’60s and ’70s with the merging of rock and country, and how it evolved its overwhelmingly populist appeal as it entered the new millennium.

LEE DAVID ZIMMERMAN is a freelance music writer whose articles have appeared in several leading music industry publications. A former promotions representative for ABC and Capitol Records and director of communications for various CBS-affiliated television stations, he lives in Maryville, Tennessee.

"50 years of American music appreciation brought music journalist Lee Zimmerman to where he is today: a fan of Americana. In his book Americana Music: Voices, Visionaries and Pioneers of an Honest Sound, Zimmerman paints a portrait of Americana as the last honest form of pop music. Its proponents may come from blues, honky tonk, rock ’n’ roll, or pop. From diverse origins, their quest for authenticity led them to Americana. As well as offering many of his own insights, Zimmernan turns to pioneers of the genre—Chris Hillman, David Crosby, Poco, Delbert McClinton—alongside some of the genre's younger proponents—the Avett Brothers, Ruthie Foster, Derek Trucks, Reverend Peyton—to explore the quest for music that’s both real and timeless.” —Cary Baker, Conqueroo
“In his primer on Americana music, Zimmerman gives voice to a range of important artists who shape and influence the art form and helps the reader understand the challenges of identifying and labeling the genre.” —Tamara Saviano, author of Without Getting Killed or Caught: The Life and Music of Guy Clark 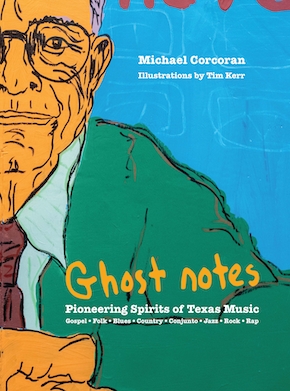 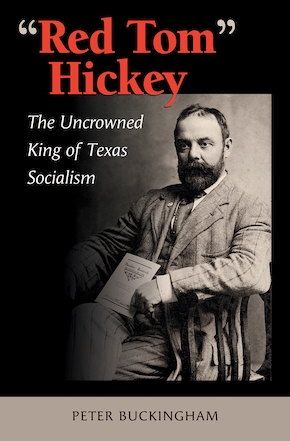 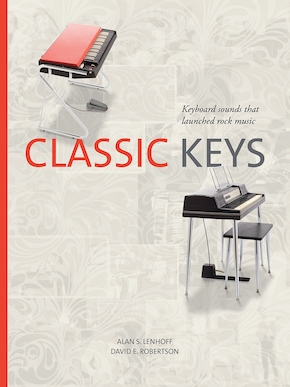 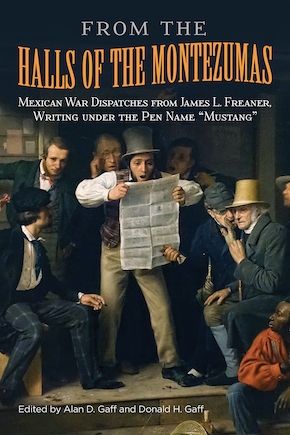