In a quintessentially American game, for an organization often called America's Team, Dat Nguyen stands as the first player of Vietnamese descent ever to play in the NFL. Yet if asked for his job description, he would probably answer simply, "I tackle."

He tackled so well at Rockport-Fulton (Texas) High School that he earned a scholarship to Texas A&M University, becoming the first Vietnamese American football player in school history. As part of the storied "Wrecking Crew," Nguyen's tackling earned him All-American honors and led the Aggies to their first Big 12 title. And, even though he was once deemed too small to play middle linebacker in the NFL, he has earned All-Pro recognition with the Dallas Cowboys.

For Dat Nguyen, though, tackling the various obstacles of life—not just running backs—gives him the most pride. He learned how to tackle life from his parents, who narrowly escaped from the North Vietnamese Army in 1975.

Nguyen offers the story of his faith, his family, and his career, a true story of the American dream lived out, as an inspiration to others. He recounts his father's decision to flee Vietnam; the boat trip that took his family to freedom; and their eventual settling in Rockport, Texas, where a community of Vietnamese shrimpers established an economic livelihood using skills brought from the old country. He describes the racism his family encountered while he was growing up and how the friendship of one young Caucasian boy and his family overcame prejudice through an invitation to participate in sports.

Nguyen's insightful look into the life of a big-time football player offers first-hand glimpses of the personalities and playing (or coaching) styles of many celebrated stars of college football and the NFL. His stories offer excitement, romance (as he pursues his college sweetheart, now his wife), faith, fatherhood, and humor.

Dat is a lively, engaging story of growing up in a refugee family, of big-time football, and of human struggle and success.

DAT NGUYEN, the leading tackler in the history of Texas A&M University and a former assistant coach with the Dallas Cowboys and Texas Aggies, is now co-host of The Blitz, a San Antonio-based sports talk show on KZDC-AM 1250, an ESPN affiliate. Born in a refugee camp in Arkansas, he grew up in Rockport, Texas, and played his entire high school, college, and seven-year pro career in the Lone Star State. He was the first Vietnamese American to play in the NFL. RUSTY BURSON is a sportswriter for 12th Man Magazine and a former newspaper reporter and feature writer. He and his wife, Vanessa, are coauthors of Reveille: First Lady of Texas A&M.

“ . . . a compelling story . . . The sports story is well told, lively, and interesting . . . I believe the strength of the book is Dat’s willingness to share his innermost feelings about his experiences as a player and the courtship of his wife, which comes off with humor and even some suspense.”--Houston Chronicle
“In the wake of the baseball steroid scandal, there is a definite need for an uplifting, inspirational sports story. Dat Nguyen has that story to tell . . . Setting the book apart from its competition is Nguyen’s account of his family’s early years in Rockport, Texas . . . A good football book with the added bonus of a little social history.”--Booklist
“It is a compelling story of survival, both on and off the football field . . . . For fans of stories in which the human spirit and a deep religious faith triumph over obstacles and adversity, the book is an inspiration . . . . takes you behind the locker room door into the workings of the franchise over the past six years . . . . a must-read.”--San Antonio Express-News
“ . . . worth it for its love story alone.”--Southern Living 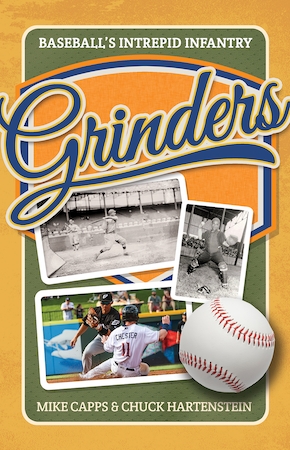 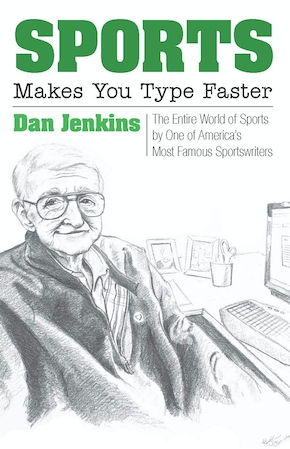 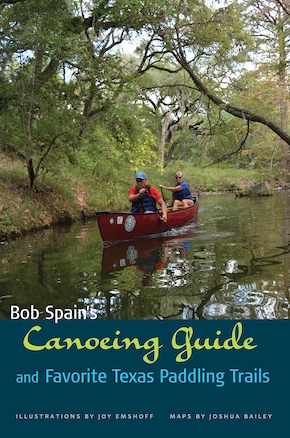 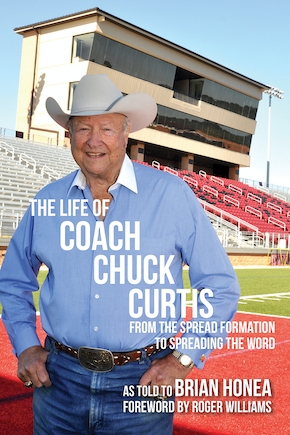