“In The Women at the Well, Bauer sings out of silent alternative stories of the Biblical women she first encountered as a schoolgirl listening to the nuns. Wry humor is only one element of Bauer’s illuminating re-vision as she inhabits her women in the longing, sassiness, rebellion, compassion, wavering, and triumph. She lets them like each other—Rachel and Leah reconcile—and lets them relish their bodies. Mary complains about never ‘knowing pleasure.’ She creates The Prodigal Daughter who, like Woolf’s Judith Shakespeare, experiences a vastly different fate from her male counterpart’s. But unlike poor Judith, this daughter survives and bears her own girl child . . . I had my favorites among Bauer’s women, and you will, too. Whoever they are, the Bible will never be the same.”—Carole Simmons Oles

GRACE BAUER is the author of Retreats & Recognitions, Beholding Eye, and The Women At The Well, as well as three chapbooks of poems. She is also co-editor, with Julie Kane, of Umpteen Ways of Looking at a Possum: Critical and Creative Responses to Everette Maddox. A new chapbook, Café Culture, is forthcoming from Imaginary Friend Press. Her poems, stories, and essays have appeared in numerous anthologies and journals, including: American Literary Review, Arts & Letters, Chariton Review, Colorado Review, Doubletake, Georgia Review, Margie, Poetry, Ploughshares, and Rattle. She has been awarded an Academy of American Poets’ Prize, fellowships from The Virginia Commission for the Arts, The Nebraska Arts Council, The Virginia Center for the Creative Arts, and the Kimmel Harding Nelson Center for the Arts, and a bronze medal in poetry from the Independent Book Publisher’s National Book Awards for 2008. A native of Pennsylvania, she currently lives in Lincoln, Nebraska, where she is a professor of English, creative writing, and women’s studies at the University of Nebraska. 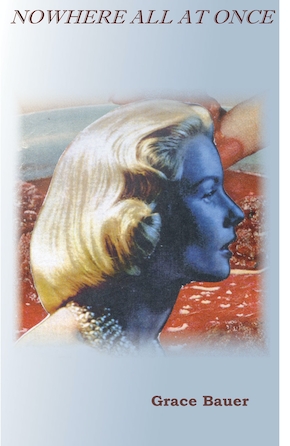 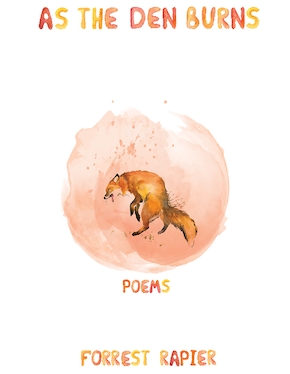 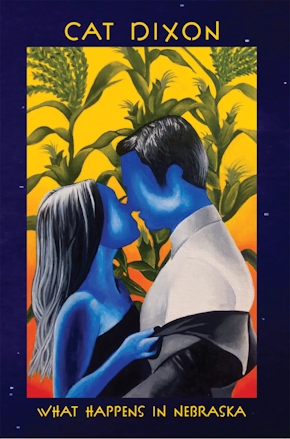