Having first visited the Big Bend in 1928, Kenneth B. Ragsdale has been digging around in and writing about the region for decades. In Big Bend Country: Land of the Unexpected, he takes a nostalgic retrospective journey through the times and places of this increasingly popular corner of West Texas to say goodbye to those who made the history, created the myths, and lived the legends.?Building his stories around themes of compassion, conflict, and compromise, he profiles both famous and relatively unknown figures. He tells stories of curanderas (healers), charity workers, a woman who practiced medicine without a license, and another who started a private lending library in her store to encourage rural, poor children to read. In contrast to these stories, he chronicles blood feuds, shootouts, and the violence bred in wild, relatively lawless spaces.?Ragsdale’s stories cover a half-century, roughtly 1900 to 1955, from wagon trains to the filming of an epic movie, a time in which the face of the Big Bend changed: the quicksilver mines closed, a national park was established, isolation and cattle gave way to vacation ranchettes and tourists.
?“Big Bend Country is a well-done and useful work and should be welcomed by all lovers of that wonderful country.” —Dallas Morning News
?“If you’ve never been to Big Bend, Ken Ragsdale’s new book will make you want to go there.”—Austin American-Statesman

Kenneth B. Ragsdale is an independent scholar, who has written two books on the Big Bend, including Quicksilver: Terlingua and the Chisos Mining Company, and also the award-winning The Year America Discovered Texas: Centennial '36, both published by Texas A&M University Press. He lives in Austin. 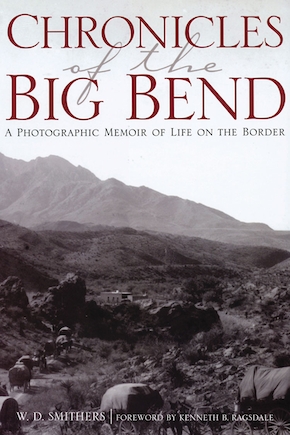 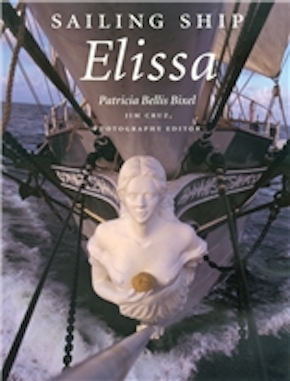 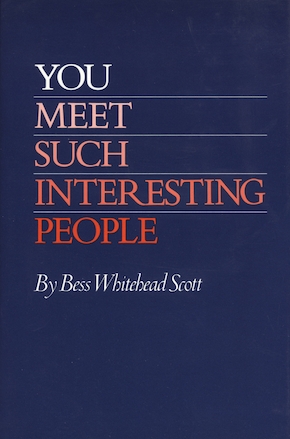 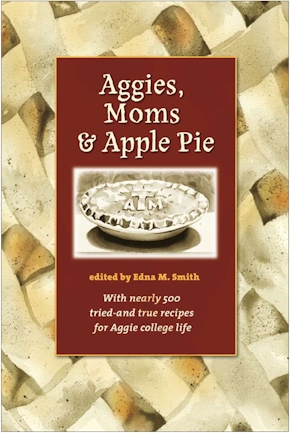 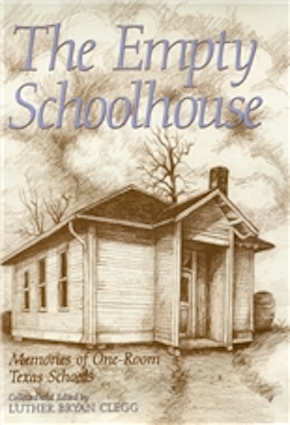 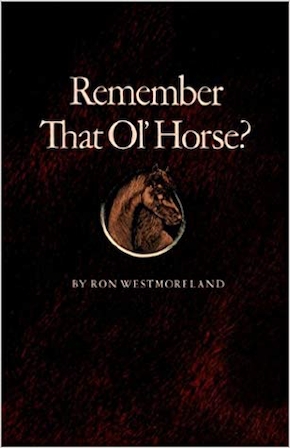 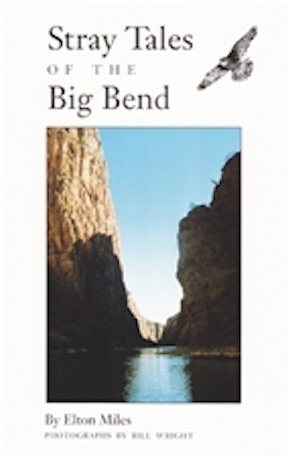 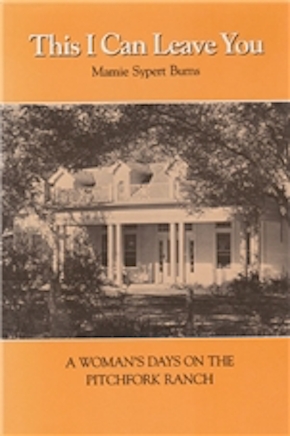 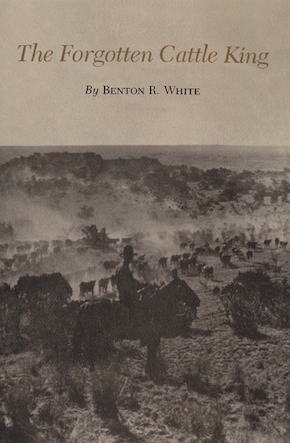 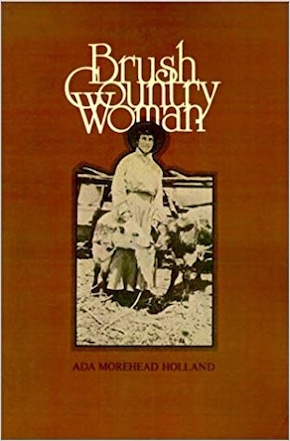