The potato has a larger story to tell than its humble status suggests. In this fascinating account of the potato and its role in human history—and the human future—James Lang tells that story. Combining biology and social science, he describes the origins of cultivated potatoes and how they spread as a staple throughout the world; the many ways to propagate, store, and harvest potatoes; and the crop’s potential for feeding a hungry planet. Along the way, Lang also muses on art and agriculture, the stars and ancient peoples, and the cycles of time; he reflects on famine and demography, describes village-based, farmer field schools, and looks at the role the potato plays in feeding China.

Native to the New World, the potato was domesticated by Andean farmers, probably in the Lake Titicaca basin, almost as early as grain crops were cultivated in the Near East. Full of essential vitamins and energy-giving starch, the potato has proved a valuable world resource. Curious Spaniards took the potato back to Europe, from whence it spread worldwide. Today, the largest potato producer is China, with India not far behind. To tell the potato’s story, Lang has done fieldwork in South America, Asia, and Africa.

From the many potato projects studied, Lang learned a simple, direct lesson: how to address basic problems with practical solutions. Whether the problem is seed production, pest management, genetic improvement, or storage, projects take the diversity imposed by place and by farming traditions as a starting point. In agriculture, one size does not fit all.

Lang’s grasp of the social and technological issues involved is formidable; his revisionist thoughts on the origins of agriculture are convincing. Notes of a Potato Watcher explains how “think globally, act locally” can actually be applied. Here is a book that anyone interested in potatoes, development, and small farms will not want to miss, a book that explains why the potato was not the culprit in the Irish famine, a book that shows why solutions must begin at home.

James Lang is associate professor of sociology and former director of the Center for Latin American and Iberian Studies at Vanderbilt University. He is the author of four other books, including Feeding a Hungry Planet, which is about rice production, and Inside Development in Latin America, which is about community-focused, self-help projects. 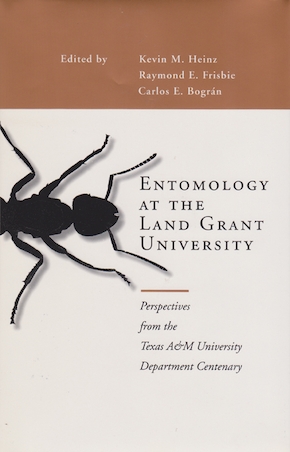 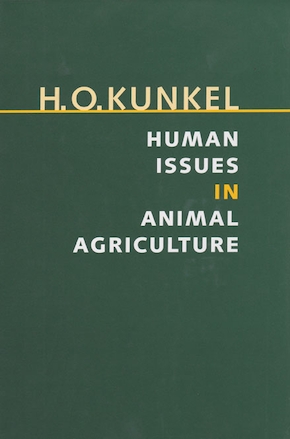 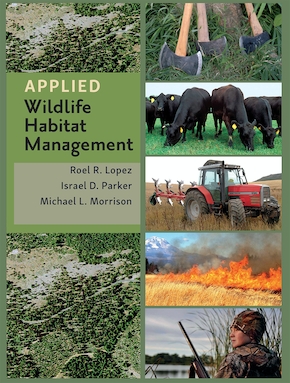 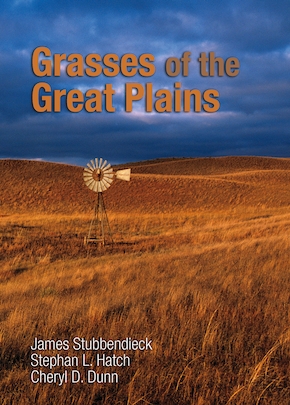 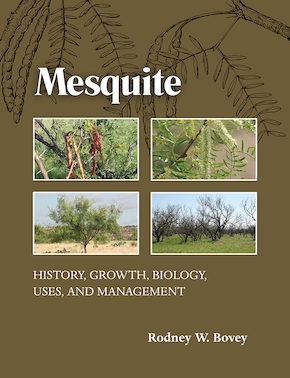 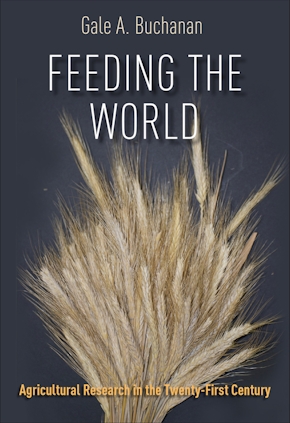 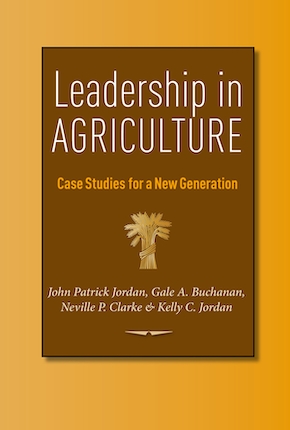 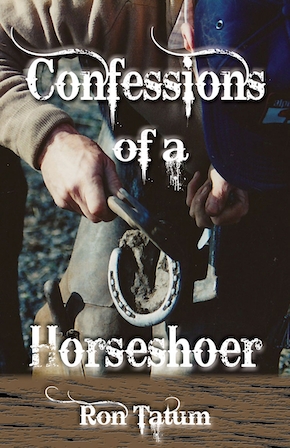 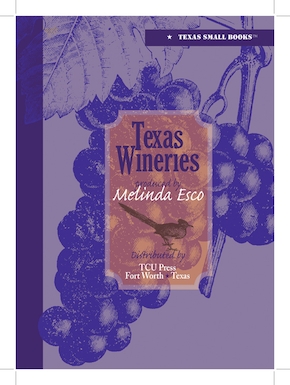 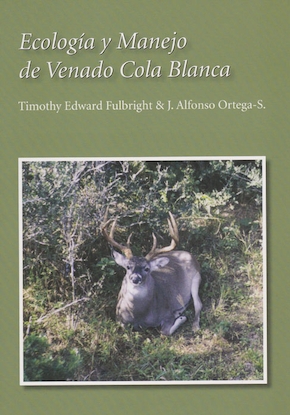