American Association for State and Local History. Certificate of Commendation. Presented September 1989.Ottis Lock Award for the Best Book on East Texas History. Presented September 1989.
Before the discovery of oil and the advent of Progressivism to Texas, the state dealt with prison overcrowding by leasing convicts and their labor to private industry and funneling the profits into the state's coffers. In this book, Donald R. Walker examines economic, social, and political aspects of late nineteenth- and early twentieth-century Texas that resulted in the leasing system and its eventual demise.

Convict leasing resulted in high mortality rates among prisoners, and stories of abusive guards and intolerable conditions were common. Blacks, who lacked social standing, legal counsel, and the rights to vote, testify, and sit on juries, made up a disproportionate amount of the prison population and were usually sent to work in the fields. In the twentieth century, revenues from the oil industry eased the financial woes of the state, and a movement for social reform gained momentum. Investigative journalism revealed to the public the abuses of prisoners, and in 1912 the state retook control of the prison system.

Relying mainly on primary sources, including eyewitness accounts from prisoners, prison records, private correspondence, and newspaper accounts, Walker gives details and statistics of prison management in Texas during that era that will interest scholars of corrections management, Texas, black history, and the South. 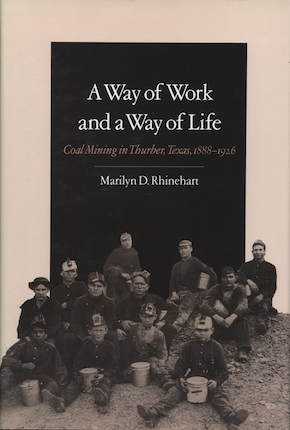 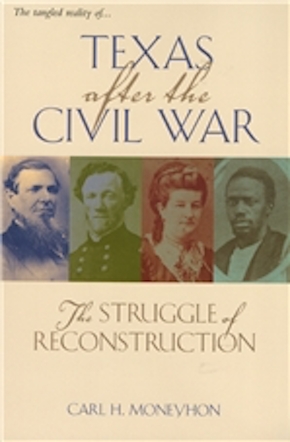 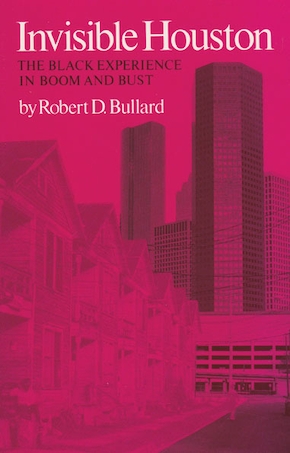 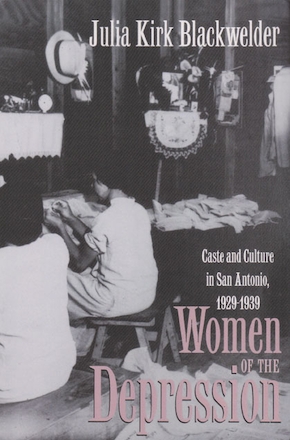 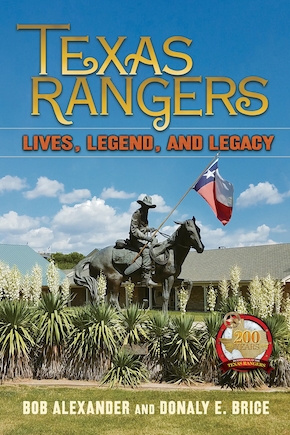