Joe Olexa enlisted in the US Army in December 1940, figuring that if he was going to be in a war, he might as well start training. Assigned to the 1st Infantry Division, nicknamed “The Big Red One,” he served in Company L of its 26th Infantry Regiment for the next four years. Along the way he trained with the division in maneuvers in the United States; shipped to England in 1942; landed at Oran, Algeria, in the Operation Torch landings of November 1942; and fought in Tunisia, Sicily, Normandy, Belgium, and Germany.
Olexa was one of the first group of enlistees that brought the division up to full strength in the buildup prior to Pearl Harbor, and was a sergeant by the time he went overseas. He served as a squad leader, platoon sergeant, and acting platoon leader, outlasting nearly all the men in his company. His memoir features accounts of unusual adventures in Tunisia when his battalion was detached from the rest of the division, and presents a detailed and intense account of his platoon’s experiences at El Guettar. Later, Olexa became a “Sea Scout,” going ashore on Sicily the night before the invasion to provide signals to guide landing craft onto the beach at Gela.
After landing on Omaha Beach on D-Day, Olexa was selected by his battalion commander to hunt snipers and lead patrols in addition to his usual duties, and he fought in Normandy until wounded in late June. He rejoined his company in mid-September 1944 and was heavily involved in the capture of Aachen in October. His memoir, originally composed in the late 1970s and expertly edited and annotated by James Smither, offers remarkable insights into the experiences of an ordinary soldier who found himself in truly extraordinary situations.

JAMES R. SMITHER, professor of history, established the Grand Valley State University Veterans History Project in 2006, which records and archives oral history interviews with US military veterans, civilians, and foreign nationals. He is the editor of A Surgeon’s Civil War: The Letters and Diary of Daniel M. Holt, MD. 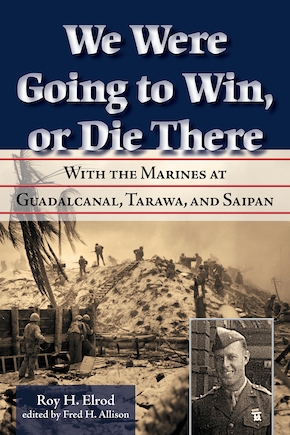 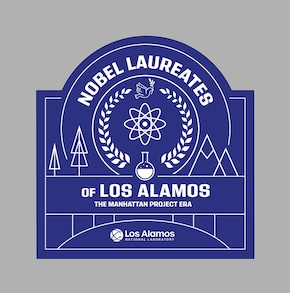 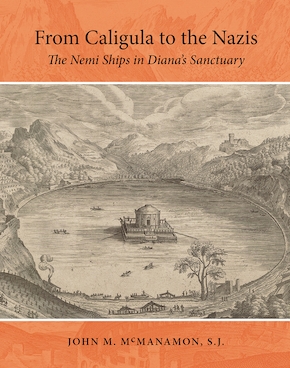