The oil and gas industry in Louisiana and Arkansas has played as great a role in the shaping of the destinies of those two states as any other factor. Here, in 325 contemporary photographs, many of them never before published, is an eyewitness record of the early years of that industry.

The rich oil legacy of the region had been noticed centuries ago when the area’s Indians used natural oil seeps as sources of medicinal oil for themselves and their animals. Non-Indians became aware of the presence of crude in the early 1800’s, and by 1860 several petroleum-rich sites had been located in Louisiana. In 1901, W. Scott Heywood’s discovery of the huge Jennings Oil Field thrust Louisiana to the forefront in American oil production.

Other discoveries in Louisiana followed rapidly; Caddo Lake, Homor, Cotton Valley, the tremendous Monroe gas field, and many smaller pools contributed their share to the great flood of oil and gas from the state. Eventually the search for crude crossed the state boundary into southern Arkansas, and a new boom began there in the 1920’s. Though a small portion of that state was involved with the industry, the volume of oil from El Dorado, Smackover, and other fields in the surrounding southwestern counties brought Arkansas, too, into the upper ranks of oil producers.

The giant tri-state Rodessa Field, shared by Louisiana, Arkansas, and Texas, continued the initial boom, but just as production began to slow, technological innovations opened entirely new horizons among the coastal salt domes and offshore, and the rush for black gold began anew.

Finding and drilling for oil in Louisiana and Arkansas was no easy matter, as these photographs show. The pineywoods thickets of southern Arkansas, the overgrown likeshores and river bottoms of northern Louisiana, the swamps and marshes of the coastal region, and later the deep waters out of sight of land presented constant new challenges, contributing immeasurably to the development of their region and to the advancement of oil technology and the industry.

PAUL F. LAMBERT is Executive Director and KENNY A. FRANKS is Director of Education and Publication of the Oklahoma Heritage Association, Oklahoma City. Both received their doctoral degrees in history form Oklahoma State University, and both are co-authors of Early Oklahoma Oil: A Photographic History,1859-1936, also published by Texas A&M University Press, and authors of many other books and articles. 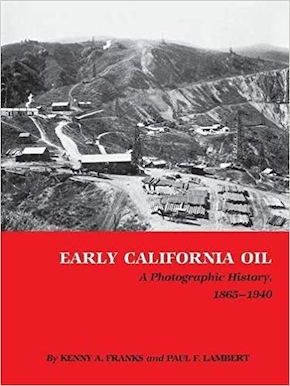 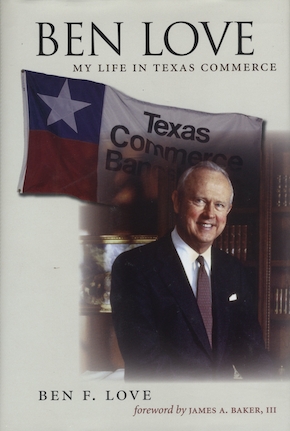 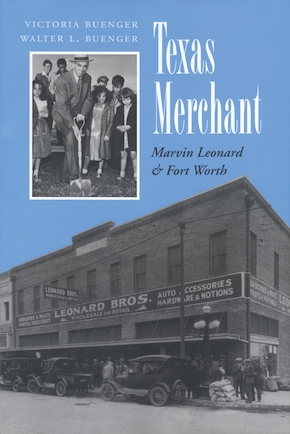 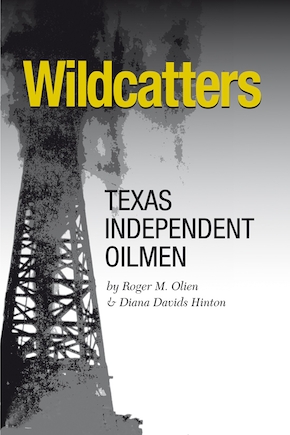 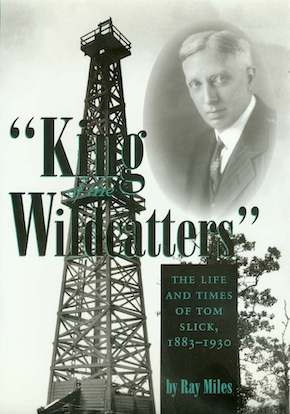 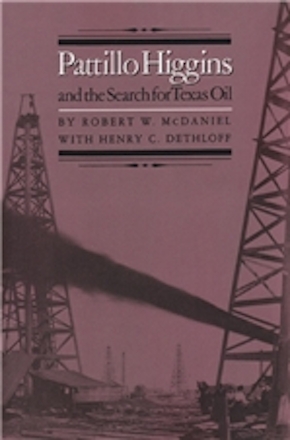 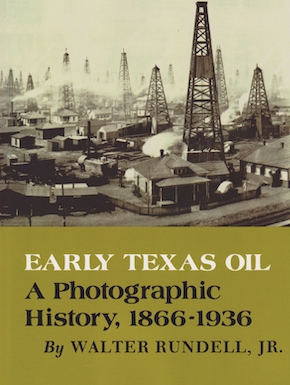 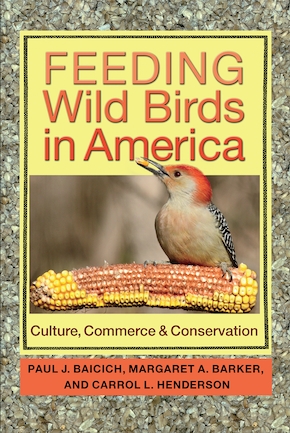