2001 Southwest Book Award, presented by the Border Regional Library Association
Santa Barraza paints bold representations of Nepantla, the Land Between. Her work depicts the historical, emotional, and spiritual land between Mexico and Texas, between the familiar and the sacred, between present reality and the mythic world of the ancient Aztecs and Mayas. More than thirty of her most powerful and characteristic works are offered in full color and considered in this ground-breaking study of a nationally important Tejana artist.

Over the last twenty-five years of her career as a visual artist, Barraza has explored what it is to be a Chicana and a mestiza in this country. Utilizing a variety of media, she has embarked on an artistic journey full of family portraits, watercolor dream scenes, mixed media artist books, and murals that harken back to a pre-Columbian past. By tapping into pre-conquest symbols, personal memories, and traditional sacred art forms such as the retablo and the Codices, she incorporates the value of Mexican artistic traditions and their power to nurture and sustain cultural identity on this side of the border.

Barraza’s art, which includes public art in the form of murals and children’s workshops, has increasingly drawn on the colors and forms of Mesoamerica. Most recently, the Aztec Codices offer her a symbolic form to claim her roots and to invoke much of the cosmology of her ancestors. Within the form, however, she adapts by drawing on contemporary figures such as her own mother, or labor leader Ema Tenayucca, or Barraza’s sister with a physical heart (representing a heart transplant she had received) in place of the Virgen de Guadalupe and the Immaculate Heart.

Scholars María Herrera-Sobek, Antonia Castañeda, Shifra M. Goldman, Tomás Ybarra-Frausto, and Dori Grace Udeagbor Lemeh contribute distinctive insights to the analysis of the forces that have shaped Barraza as a Chicana artist and the images and aesthetics that characterize the corpus of her work. Their perspectives also contribute to an understanding of the Chicano/a artists (including Barraza) who began their rise to prominence during the Chicano Movement of the 1960s and 1970s. Moreover, the text invites readers to view the Chicano/a as the “New American artist,” suggesting that the elements of Barraza’s painting are important not only to Chicanos/as, but to all Americans in our increasingly bicultural and even mestizo society.

Santa C. Barraza is a contemporary Tejana artist who teaches at Texas A&M-Kingsville and formerly taught at the Art Institute of Chicago. Her work has been widely exhibited and has been published in a number of collections. She holds an M.F.A. in painting and drawing from the University of Texas. Her vita reflects a career replete with awards, appearances and lectures, exhibitions, and publications.María Herrera-Sobek, who edited this book and wrote the introduction, teaches Chicano Studies at the University of California, Santa Barbara, where she holds the Luis Leal Endowed Chair. Her Ph.D. in Hispanic Languages and Literatures is from UCLA. 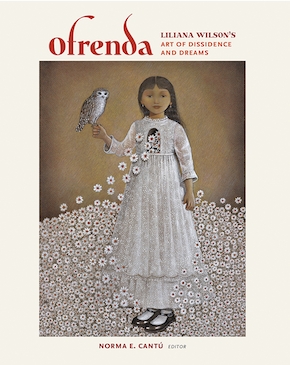 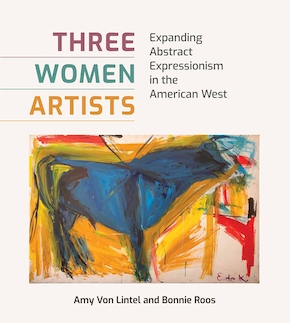 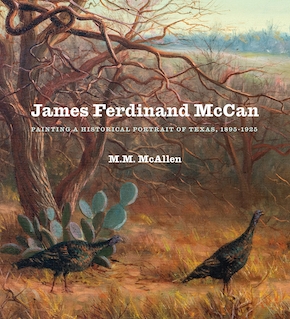 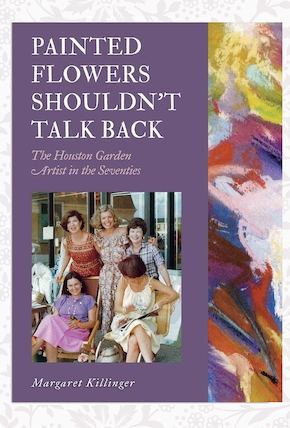