1976 Summerfield G. Roberts Award, sponsored by the Sons of the Republic of Texas. Presented 4/77.
Despite his important role in the development of early Texas—he was a close associate of Stephen F. Austin, a successful businessman and land speculator, father of the Texas navy, founder of Texas' first bank, and co-founder of Galveston—Samuel May Williams is unknown to many Texans. Elitist, arrogant, shrewd, sometimes sharp in his business dealings, and politically conservative, Williams made enemies easily, and contemporary prejudice has perhaps led modern scholars to overlook his genuine significance in Texas history. Margaret Swett Henson's biography examines the career of this early entrepreneur, whose interests were closely entwined with those of Texas.

Arriving in Texas in 1822 under an assumed name with little but good family connections, some mercantile experience, and fluent Spanish, Williams was hired as secretary in charge of Austin's colonial land office at San Felipe and before long had acquired large holdings of his own. In partnership with Thomas F. McKinney he set up a commission house that did a thriving business and later added a small banking function. The two men helped found the Galveston City Company and in 1848 Williams opened his Commercial and Agricultural Bank in that city.

Over three decades Williams participated in the events that determined the course of Texas history and did much to advance the development of Texas and its economy—a less romantic but no less vital role than that of more popular folk-heroes.

This study makes extensive use of heretofore largely unexplored manuscript material, notably the Samuel May Williams Papers at the Rosenberg Library in Galveston, Texas.

Samuel May Williams, businessman, land speculator, banker, father of the Texas navy, and co-founder of Galveston--a man often neglected by historians--frequently set aside his own interests to advance the development of Texas and its economy, a less romantic but perhaps no less vital role than that of more popular Texas folk heroes. 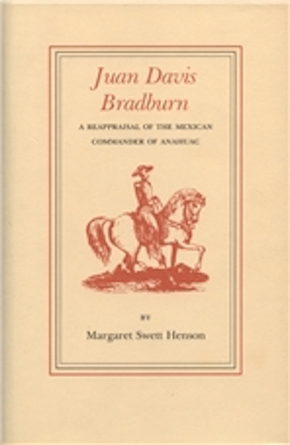 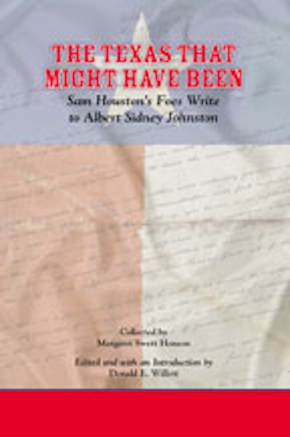 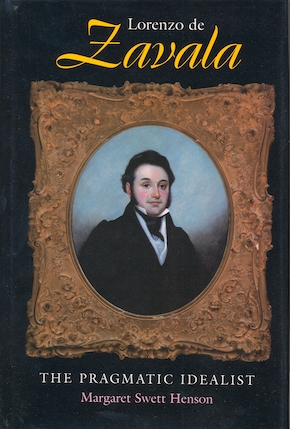 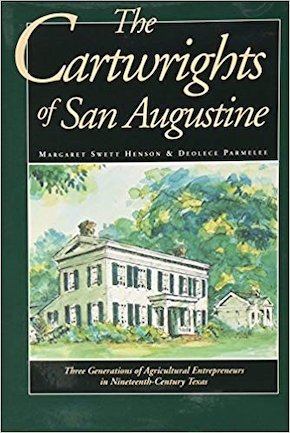 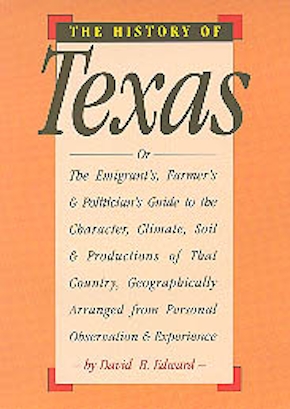