In The Old Army in Texas, U.S. Army officer and historian Thomas "Ty" Smith presents a comprehensive and authoritative single-source reference for the activities of the regular army in the Lone Star State during the nineteenth century. Beginning with a series of maps that sketch the evolution of fort locations on the frontier, Smith furnishes an overview with his introductory essay, "U.S. Army Combat Operations in the Indian Wars of Texas, 1849–1881." Reprinted from the Southwestern Historical Quarterly, Smith's essay breaks new ground in an innovative analysis of the characteristics of army tactical methods and the nature of combat on the Texas frontier, introducing a unique historical model and methodology to examine the army-Indians conflicts.

The second part of this guide, "Commanders and Organization, Department of Texas, 1848–1900," lists the departmental commanders, the location of the military headquarters, and the changes in the administrative organization and military titles for Texas.

Part III, "U.S. Army Sites in Texas 1836–1900," provides a dictionary of 223 posts, forts, and camps in the state. It is the most extensive inventory published to date, including essential information on all of the major forts, as well as dozens of obscure sites such as Camp Las Laxas, Camp Ricketts, and Camp Lugubrious. The fourth part, "Post Garrisons, 1836–1900," gives a year by year snapshot of total army strength in the state, the regiments assigned, and the garrisons and commanders of each major fort and camp.

The 900 entries in the selected bibliography of Part VI are divided topically into sections on biographical sources and regimental histories, histories of forts, garrison life, civil-military relations, the Mexican War, and frontier operations. In addition to being a helpful catalog of standard histories, there are two important and unusual aspects to the bibliography. It contains a complete range of primary source microfilm material from the National Archives, including the roll numbers of specific periods of forts and units; and secondly, the bibliography integrates nearly all of the published archeological reports into the section on fort histories.

The Old Army in Texas is an indispensable reference and research tool for students, scholars, and military history aficionados. It will be of great value to those interested in Texas history, especially military history and local and regional studies. This superb reference work is illustrated with a number of maps and rare photographs of the U.S. Army in nineteenth century Texas.

The author of numerous books and articles on the Texas frontier, THOMAS T. SMITH is a regular army major of infantry assigned to Fort Bliss at El Paso. 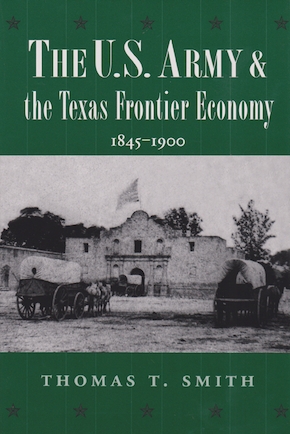 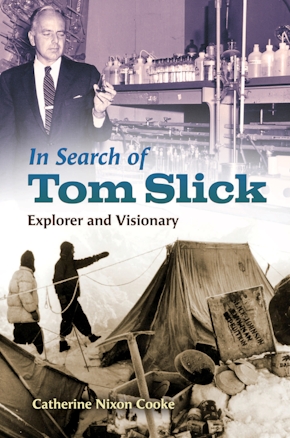