In the 1870s, buffalo hunters moved onto the High Plains of Texas. The Plains Indians watched hunters slaughter the animals that gave them shelter and clothing, food and weapons. The battles at and near the ruins of a trading fort, Adobe Walls, became symbolic of the struggles between hunters and the Comanche.

In this aptly titled novel, Texas novelist Elmer Kelton shows his uncanny ability to present both sides of a clash between cultures. With a firm grasp of Comanche life, Kelton presents The People as very human and very threatened. Equally clear is the picture of Anglos found on the high plains in those days—Jeff Layne, a Confederate veteran and now a fugitive; Nigel Smithwick, an English “second son” and gambler, Arletta, the lone woman among these men (one woman was at Adobe Walls).

Elmer Kelton was voted All-Time Greatest Western Author by Western Writers of America, Inc. He has received seven Spur Awards for fiction from WWA, including one for Slaughter, four Western Heritage (Wrangler) Awards from the National Cowboy Hall of Fame and Western Heritage Museum, and lifetime achievement awards from WWA, the western American Literature Association, and the Texas Institute of Letters. A former agricultural journalist, he is the author of about fifty novels. He and his wife, Ann, live in San Angelo. 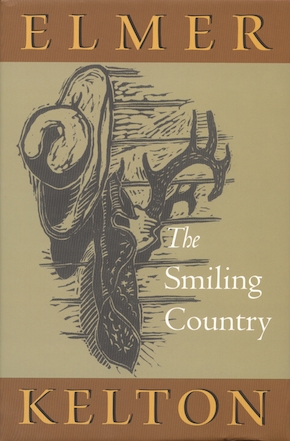 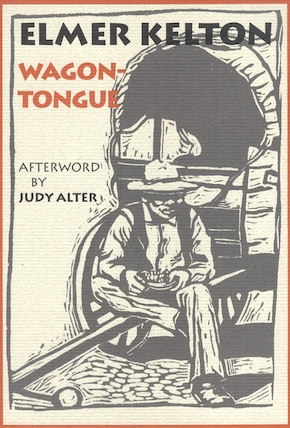 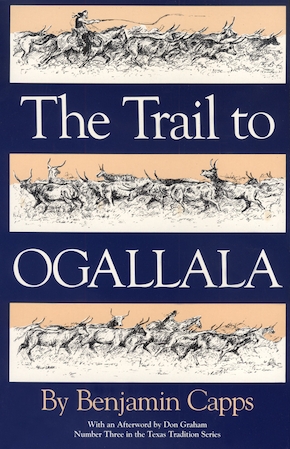 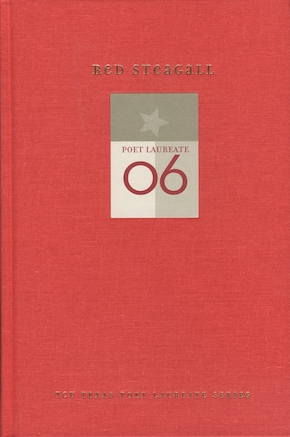 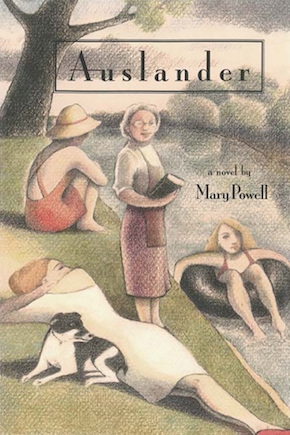 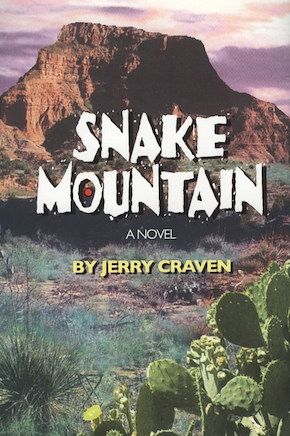 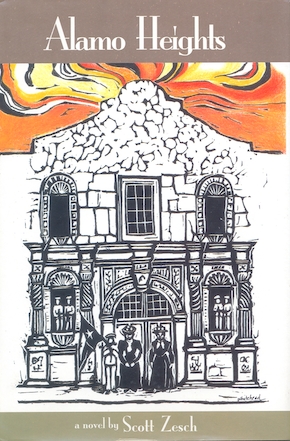 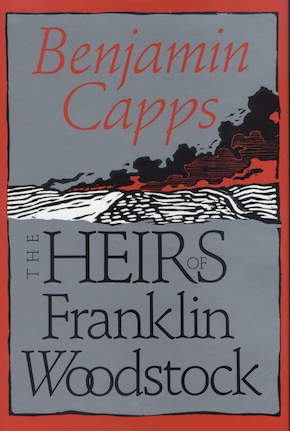 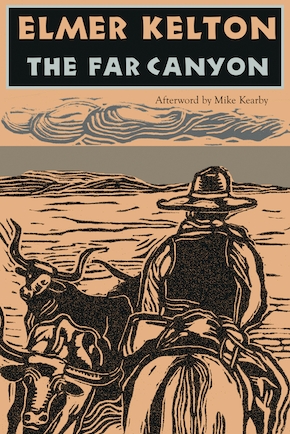