In 1935 Betsy Throckmorton’s father lures her from a New York job with Time magazine back to Claybelle, Texas, with the promise that she can be the editor of his Claybelle Standard-Times. Betsy brings along her husband, Ted Winton, an easterner and Yale graduate to whom she is constantly explaining Texas. Ted will run Ben Throckmorton’s radio station, KVAT, where Booty and Them Others sing in rivalry with the better known WBAP Light Crust Doughboys.

In Texas, it’s the middle of the Depression and the Drought. And Prohibition is barely over, liquor still a controversy. Every city has its hobo camp, and Claybelle has the Star of Hope Mission. But it is also the time of new oil money, high living, infidelity, and tangled love triangles. Betsy and Ted chain-smoke and drink often and long, they wouldn’t miss a Paschal High School or TCU football game, they party at the Casino on Jacksboro Highway, and dine at Claybelle’s Shadylawn Country Club.

Betsy is a serious journalist though, and she sets out to change the paper, clashing with the managing editor when she claims international not state news belongs on page one. She clashes with the columnists when she tries to sharpen their leads.

The Texas Murder Machine becomes her big story, when she suspects that Texas Rangers may be killing innocent young men to collect rewards offered by the Texas Bankers Association. Betsy’s journalistic determination leads to a personal tragedy that changes her life forever—and makes her a determined, relentless newswoman.

Fast Copy is a page-turner that combines romantic comedy with the best of the thriller genre. But it’s much more. Dan Jenkins captures Texas in the mid-1930s with a clarity that brings it alive, and his affection for Texas, Fort Worth, and TCU are revealed on every page. Only a native like Jenkins would include the minute details of a TCU-SMU game, the new zephyr stainless steel railroad train, the T&P railroad station, the Fort Worth Cats, and LeGrave Field. His portrait of Claybelle and its leading society folks is tongue-in-cheek funny and right on the mark. Texans should treasure this book for years to come.

Much of this detail comes naturally to Dan Jenkins, who is a Fort Worth native and a product of Paschal High and TCU. In his early career, he wrote for the now defunct papers, The Fort Worth Press and The Dallas Times-Herald, then moved on to Sports Illustrated and Golf Digest. He is the author of 16 books, including Baja Oklahoma, Semi-Tough, Life Its Ownself, and You Gotta Play Hurt. Fast Copy, first published in 1988, was his sixth novel, tenth book. His newest novel is Rude Behavior.

After living in New York City and Florida, Jenkins and his wife, June, have moved back to Fort Worth to be “closer to barbecue, Tex-Mex, and the TCU stadium.”

Sally Jenkins, daughter of Dan and June, is the coauthor, with Lance Armstrong, of the best-selling It's Not About the Bike.

Jeff Guinn is the book review editor of the Fort Worth Star-Telegram. 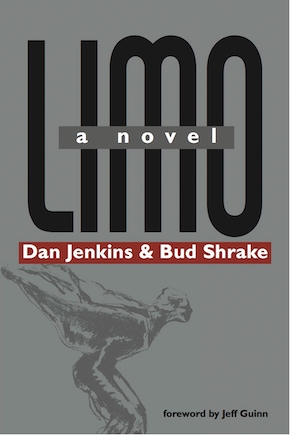 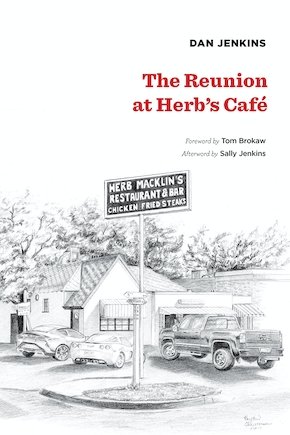 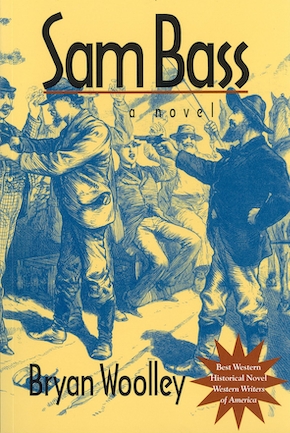 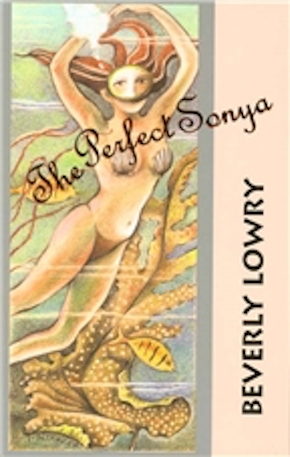 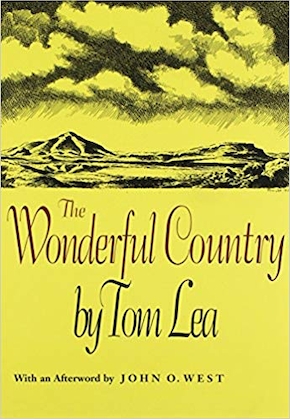 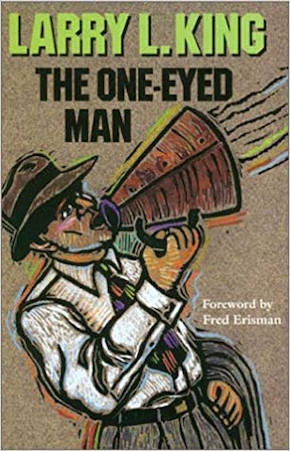